Beneath a Steel Sky Getting Sequel


Beneath a Steel Sky, an action, point and click adventure game set in a steampunk world was released in 1994. It has a gritty environment that evoked feelings of claustrophobia and paranoia all while engaging the players in an excellent world and story. 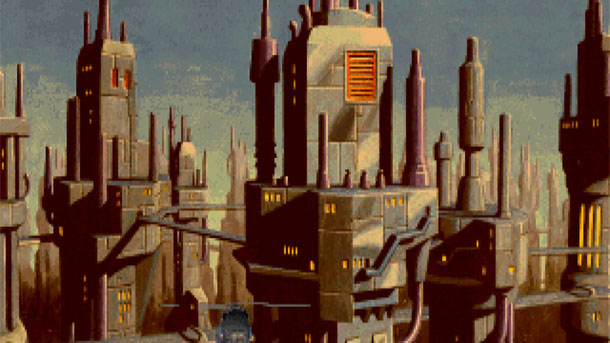 Yesterday Revolution software confirmed it's developing a sequel to this excellent title if its goal for Broken Sword - The Serpent's Curse Adventure on Kickstarter reached $1 million. Unfortunately, it didn't; however, the team is going to create the sequel anyway!

"We're delighted by the recent level of interest in a sequel to Beneath a Steel Sky and are currently discussing design ideas for this project which we plan to go into development following the release of Broken Sword - The Serpent's Curse," co-founder Tony Warriner told Develop

We're deeply touched that our Steel Sky fans are as enthusiastic today as they were when the original game released in 1994."

Beneath a Steel Sky 2 will be available on iOS, Android, PC, Linux and Mac with a console version a possibility.

For those who have fond memories of the original game or who are interested, www.gog.com have Beneath a Steel Sky for free which you can get when you create an account. It is compatible with Windows XP, Vista and 7 and completely DRM free.

There are currently 622 user(s) online:
Google