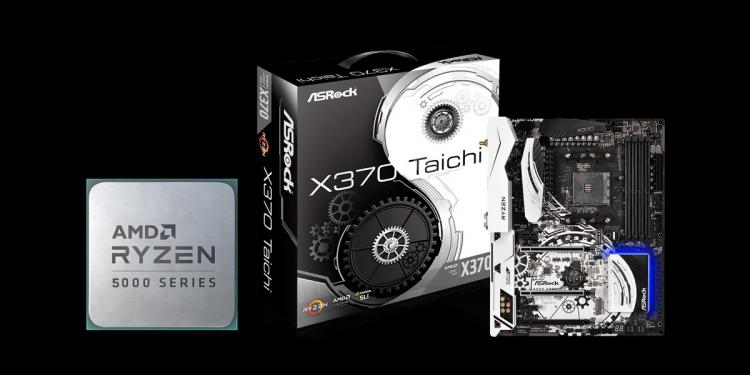 The AMD Ryzen 500 Series is never intended to be supported by the AMD 400 Series motherboards. Nevertheless, the newly released BETA BIOS offers AMD 400 motherboard users an upgrade path to the latest AMD processors. The BETA BIOS is not officially produced by ASRock and cannot be downloaded from the ASRock website. 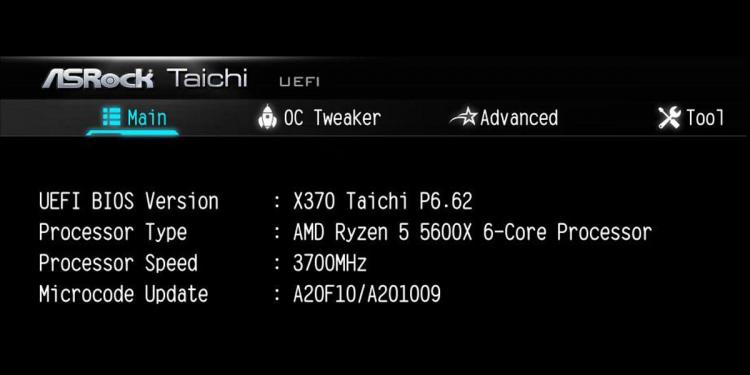 
The updated ASRock X370 BETA BIOS for Ryzen 5000 Support is available for download at HKEPC. Download and use at your own risk.