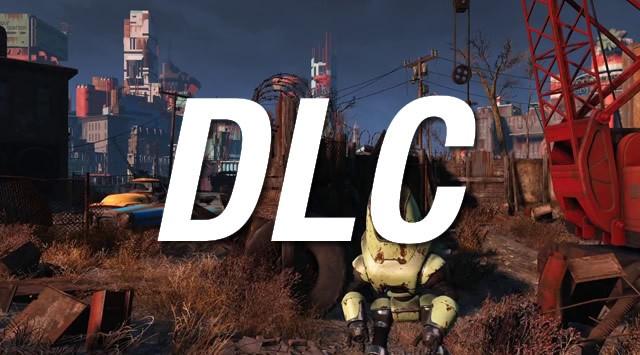 Todd Howard, Bethesdas executive producer and game director let us in on what Bethesda has planned. According to Howard, the studio is busier than it has ever been. He says that he will be letting us in more on these secret projects on a future day.

This is what Howard has let us in one for now
We are busier now than we have ever been. We have all the DLC going for Fallout, we are overhauling the Survival Mode, and thats some of the most fun Ive ever had when playing the game. It really changes it, said Howard. Its harder, but it is more than that, it just makes it different.

Bethesda has DLC planned to release later this week for Fallout 4. Bethesda has also announced closed beta for additional DLC content. The first Fallout 4 DLC to release will be Automaton, which will be released in March of 2016, players will be fighting against hordes of evil robots unleashed by a mysterious Mechanist.

The second Fallout 4 DLC, will be called Wasteland and will be released in April of 2016, This DLC will add traps for players to place and design to capture live creatures that can be tamed or faught. The DLC will also include new design options for your settlements.

The final DLC Far Harbor will be released in May of 2016 this DLC is promised to be the biggest of the 3 DLC released. Players will have the chance to travel to Fal Harbor to bring peace to the land. A land made even more feral by higher levels of radiation.