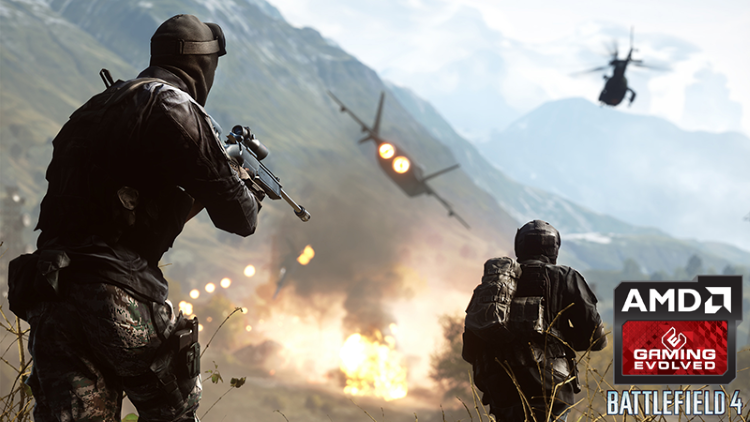 Today marks the start of the Battlefest Stunt Video Competition, sponsored by AMD. This is a month long contest where we are asking you to send us your best stunt video that can only be done in Battlefield 4. Whether thats taking out a helicopter pilot with a skilled sniper shot or landing a roadkill from getting airborne on the dirtbike, the possibilities are endless.

Once you create that moment of glory, submit your entry in the form of an unlisted YouTube link to [email protected]. Be sure to include the words, BF4 STUNT VIDEO COMPETITION in the subject line. The competition lasts from July 14 at 9am PDT to August 2 at 9am PDT.

Following the submission period, the DICE team will choose the top 12 videos and then the fans will vote for who wins. The top three winners will receive a top-notch AMD PC, and the other nine finalists will receive an AMD graphics card. Voting ends August 10 at 9am PDT with the winners announced August 11.

So what are you waiting for? Show us what you got!