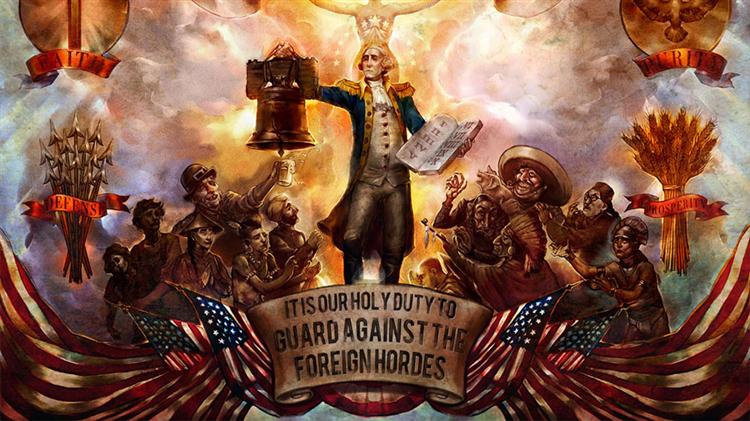 Given the success of BioShock 2's multiplayer, series boss Ken Levine has announced on Twitter that BioShock Infinite will not have multiplayer. Didn't know that BioShock 2 even had multiplayer? Well, you can be forgiven for that because it was pretty rubbish.

RT @tha_don_101: @iglevine can you clear up whether or not Bioshock Infinite will have multiplayer modes?---Nope.

RT @wolverine11111: @iglevine Does that mean nope it won't or nope you can't clear that issue up?--No multi.

This should come as no surprise as the last game Levine worked on was the original BioShock which didn't feature multiplayer. It also means that more time can be spent on the singleplayer to bring us a better experience.

BioShock Infinite is set for release in February 2013.

There are currently 265 user(s) online:
Google