This version of BioShock Infinite is also bundled with the critically acclaimed Burial at Sea DLC (parts 1 and 2), which delved more deeply into the character of Elizabeth Comstock and Rapture before the fall. The age of all three titles should mean silky-smooth 60fps gameplay on even relatively modest PC hardware. 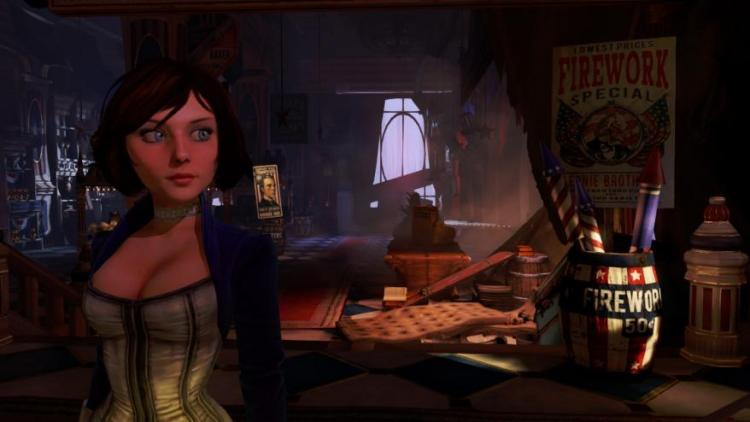 A word of caution however: some players reported frequent crashing with the Remastered originals when the titles released on Steam a few years ago. There is no word on if the stability of these game versions have been improved for their Epic Games Store launch. Either way, BioShock Infinite is still a game well worth playing (and Burial At Sea is arguably a modern classic).

As a reminder Epic's Mega Sale is still ongoing, with big savings on games running the gamut of small indie through to major AAA title. Check them out here, and we've made a few gentle recommendations here.