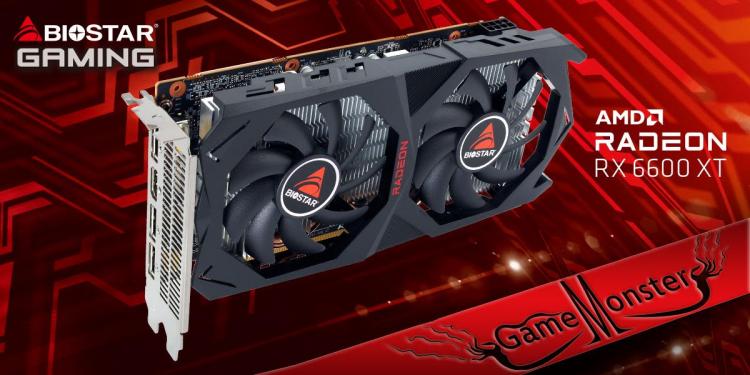 Powerhouse performance, vivid visuals, and spectacular immersion make the new AMD Radeon RX 6600 XT graphics card from BIOSTAR the best choice for all occasions. Designed for gamers, content creators, and casual content consumption, this graphics card can be considered the jack of all trades in the GPU market.

BIOSTAR did not reveal pricing as of this writing. BIOSTAR is yet to list the product to their website.