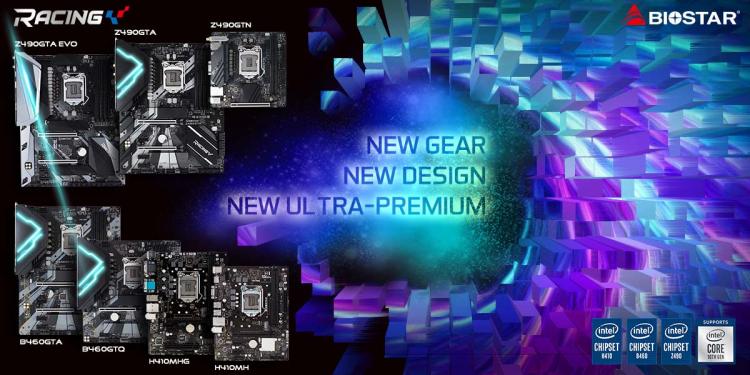 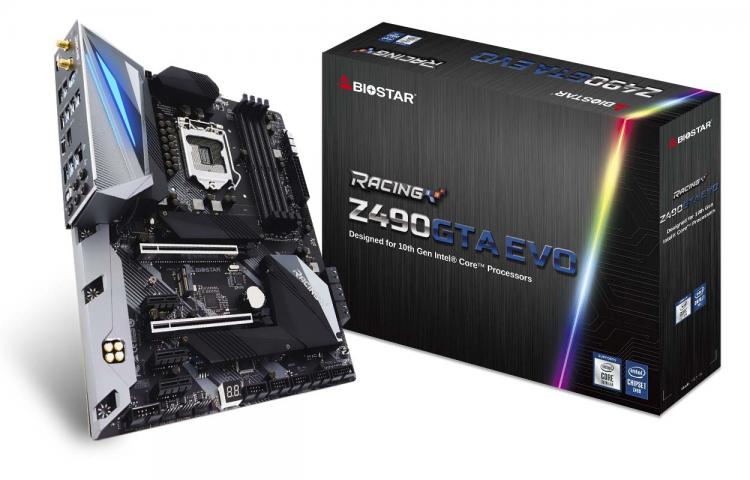 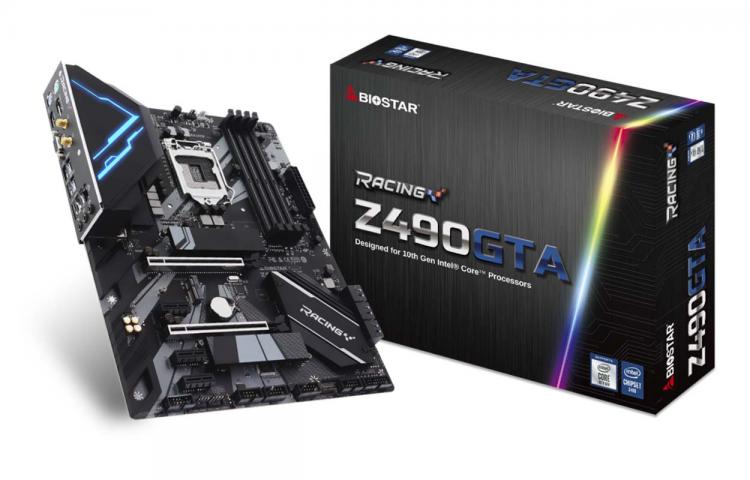 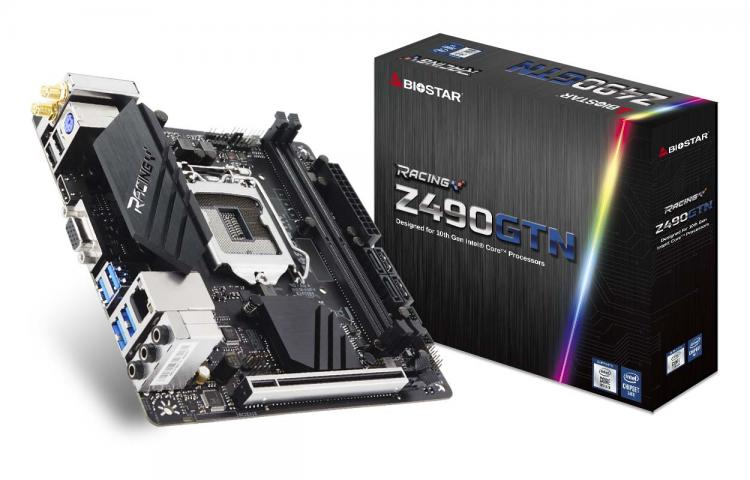 The Z490 series also has the new RACING Z490GTN, the mini ITX sibling of the RACING Z490GTA EVO and the RACING Z490GTA motherboards, also equipped with some of the latest and greatest features packed into a small sleek form factor, it is undoubtedly a great choice for consumers looking for a build with a smaller footprint but retain the highest performance and reliability. 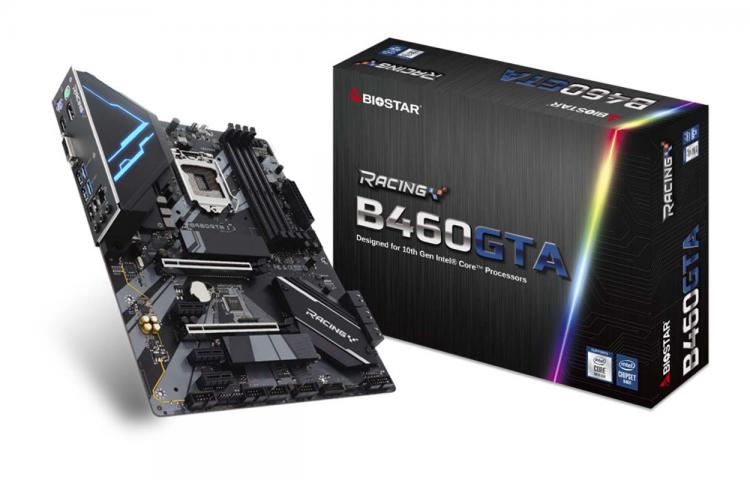 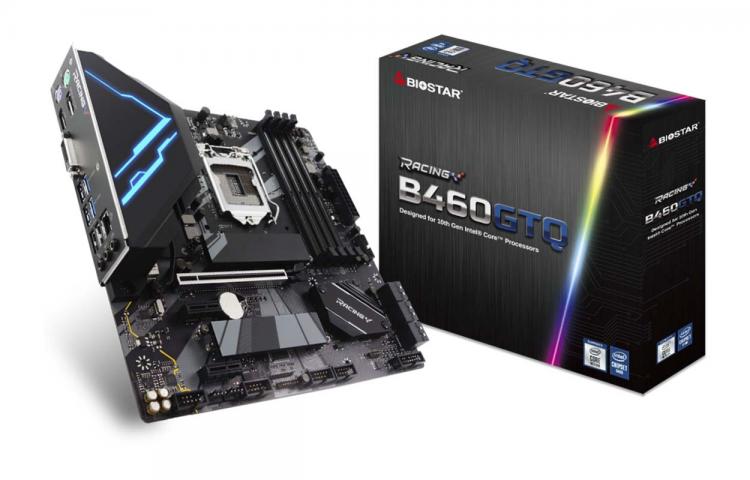 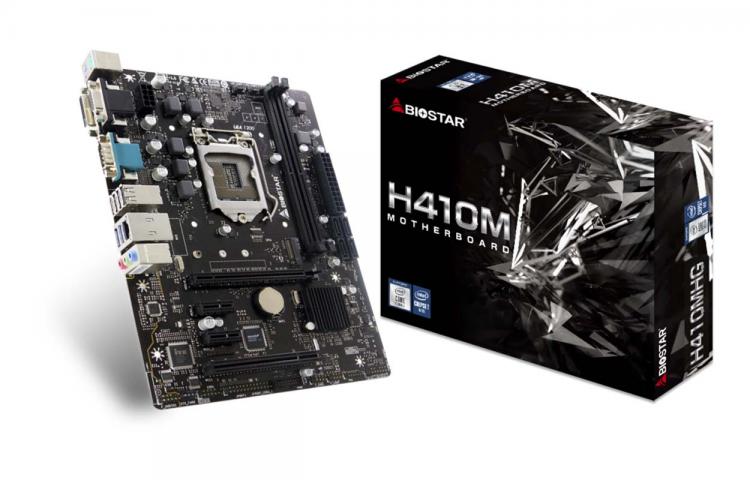 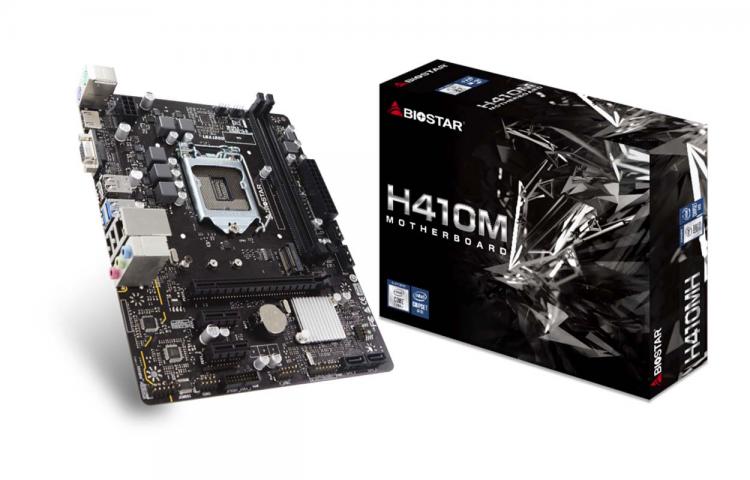 The BIOSTAR H410 series comes with two new models the H410MHG and the H410MH motherboard designed towards the office and the business side of the user base with functions and features designed towards work efficiency, high reliability, and data security. The H410MHG and the H410MH are two of the best bangs for buck motherboards you can pick up in 2020 and come with the promise of exceptional performance and high-level reliability.

There are currently 660 user(s) online:
Google