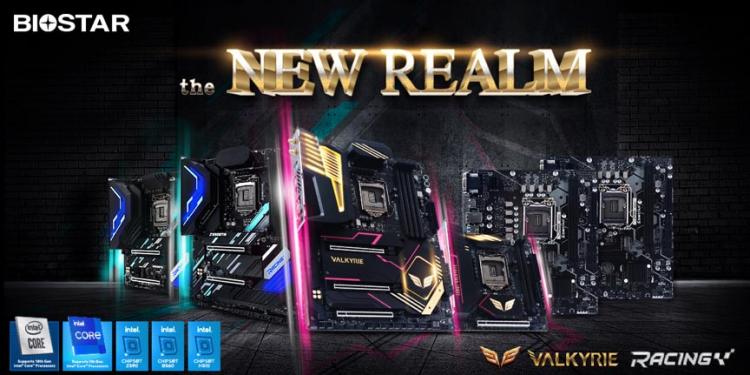 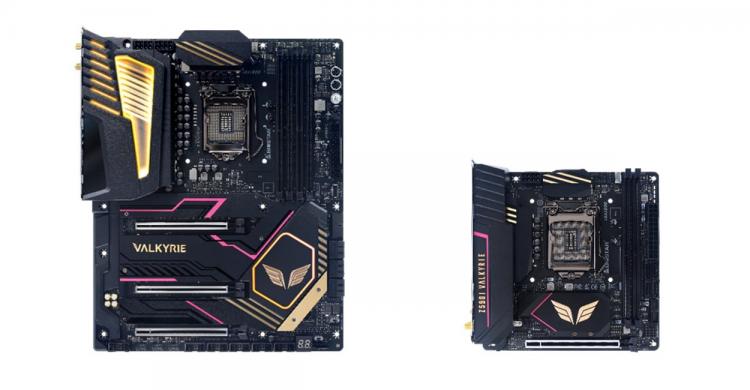 Adorning new battle colors of gold and pink, accented on a matt black PCB with an all-new armor style cover design, the BIOSTAR Z590 VALKYRIE motherboards are truly a sight to behold. Heat dissipation is the name of the game as the VALKYRIE motherboards are masterfully engineered to run cool under any stress, features like a full copper metal-based heatsink in the bottom of both motherboards provide excellent passive cooling capability further boosting its system's active cooling capacity.

Coming in two form factors of ATX and Mini-ITX, the Z590 VALKYRIE boards are game ready with features such as PCIe 4.0 that can support the latest and greatest graphics cards as well as many other functionalities backed by BIOSTARs amazing 22-phase power delivery technology. 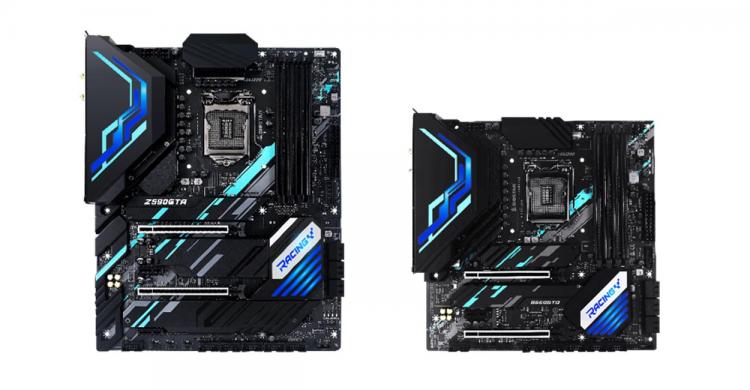 Fan-favorite functions like VIVID LED DJ, BIOSTAR RGB SYNC, and LED ROCK ZONE have repeated their presence in this generation of RACING series motherboards with added improvements to their stability with BIOSTARs proprietary 14-phase power delivery technology. Gamers and content creators can look forward to BIOSTARS all-new RACING 500 series motherboards as they are truly the best in business. 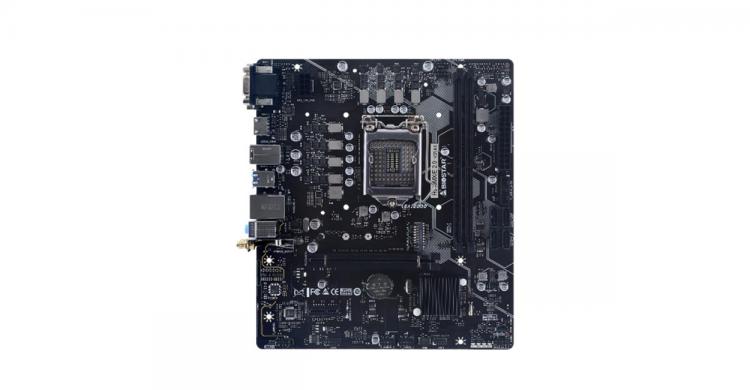 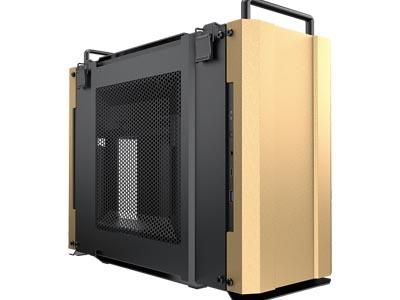