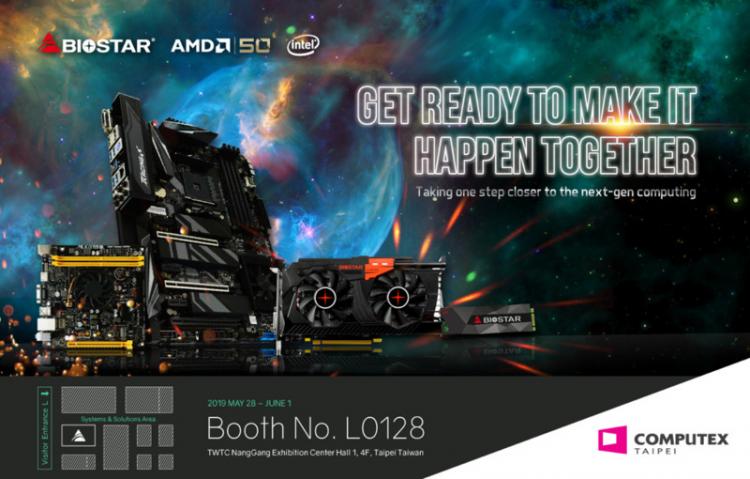 There is mounting evidence that the launch of AMD's 500-series motherboards for Zen 2-based Ryzen CPUs will coincide with Computex 2019 at the end of May, and joining the proverbial mountain are a pair of teases from two of AMD's motherboard partners: ASRock and Biostar.

The more straightforward is Biostar's (shown above). Pictured is the 4th Generation Racing-Series motherboard, based on the X570 chipset for 'next-generation AMD Ryzen CPUs':

Other visible features of the motherboard are:

The image - part of a Computex promotional flyer - explicitly names AMD as partners. The press release that went up with this image has since been taken down, indicating that Biostar spilled the beans too early or gave away too much important information before-time. 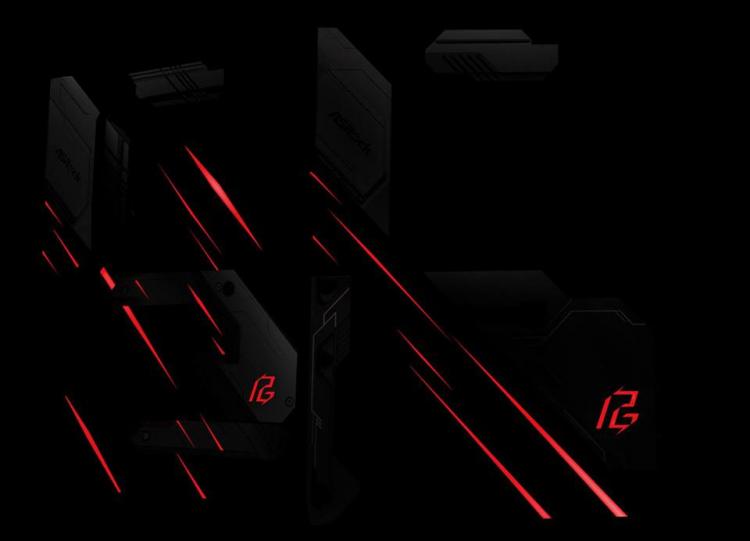 ASRock by comparison are a touch more subtle with their teases. The first simply shows two motherboards in shadow, with only red lighting zones that their Phantom Gaming livery. A second however takes the form of a brief video from which we can gather both comprehensive RGB lighting and also the incorporation of a cover reminiscent of the ASUS 'Armour' for their high-end range. Captions accompanying the images indicate that they're of a 'next-gen' motherboard series. 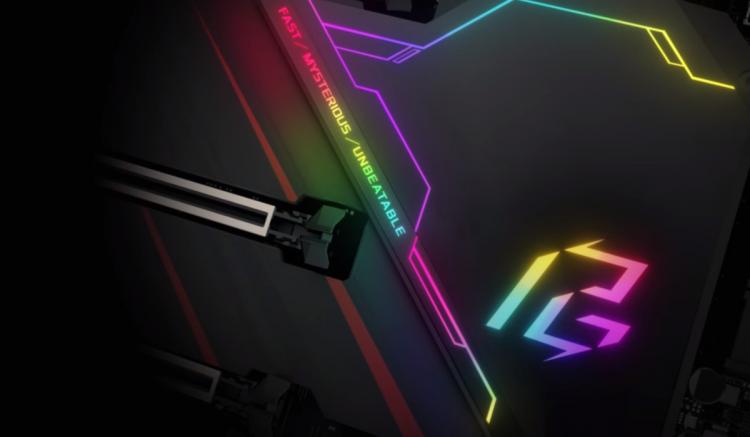 AMD X570 motherboards are expected to be officially launched at Computex 2019 during CEO Dr. Lisa Su's keynote. It's unknown whether this will be a retail launch or a paper launch with retail stock following in the subsequent weeks. We anticipate that they will be the first mainstream motherboards to support PCI-Express 4.0, and may be the only to do so in AMD's 500-series.