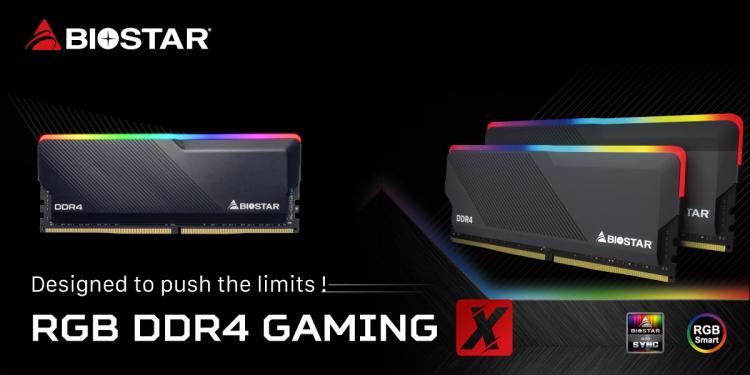 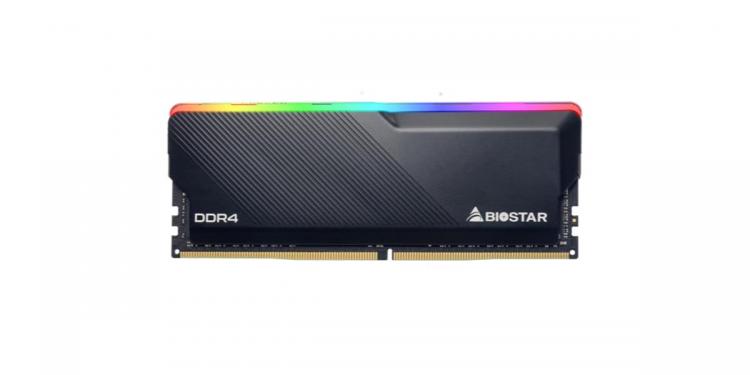 The BIOSTAR RGB DDR4 GAMING X DDR4-3200MHz memory series is available in a single-module kit and dual-channel kit. BIOSTAR did not reveal the dimensions of the memory module which is crucial in certain PC builds with limited space and DIMM height restrictions with the use of certain CPU coolers. No information regarding Intel XMP support as well. BIOSTAR did not reveal pricing information as of this writing.