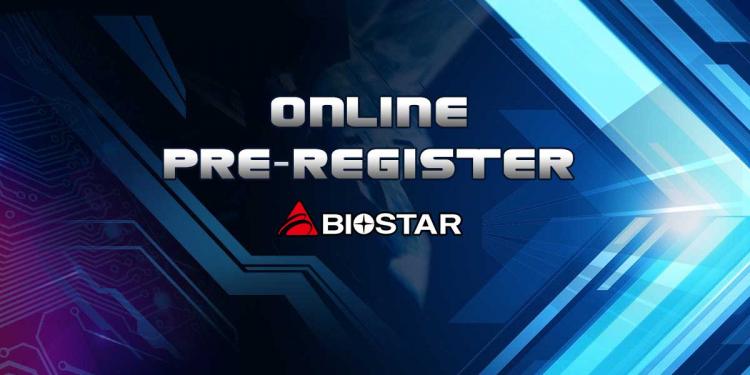 Today, BIOSTAR launches a new webpage dedicated to BIOSTAR fans. Fans can register via the webpage to get access to the latest news and insights, information regarding upcoming products, and exclusive promotions. Furthermore, the webpage aims to identify influencers, YouTubers, tech bloggers, and other individuals that want to contribute content to BIOSTAR. The registration will allow BIOSTARs marketing team to know your interest to collaborate. BIOSTAR celebrates the launch of the webpage with a giveaway, open to registrants starting from March 23 until the end of the month. 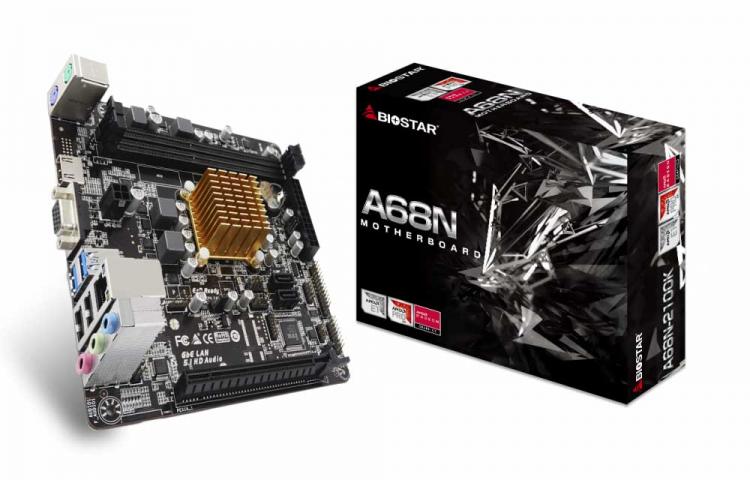 BIOSTAR has been steadily launching new SoC motherboards from time to time. Today, BIOSTAR introduces its latest SoC motherboard powered by an AMD APU  the A68N-2100K. It is equipped with a built-in AMD E1-6010 1.35GHz dual-core processor with a fanless cooler. The motherboard has two DDR3 DIMM slots that support up to 16GB memory. The A68N-2100K comes with Radeon R2 integrated graphics and an HDMI port. The motherboard comes in a compact mini-ITX form-factor.