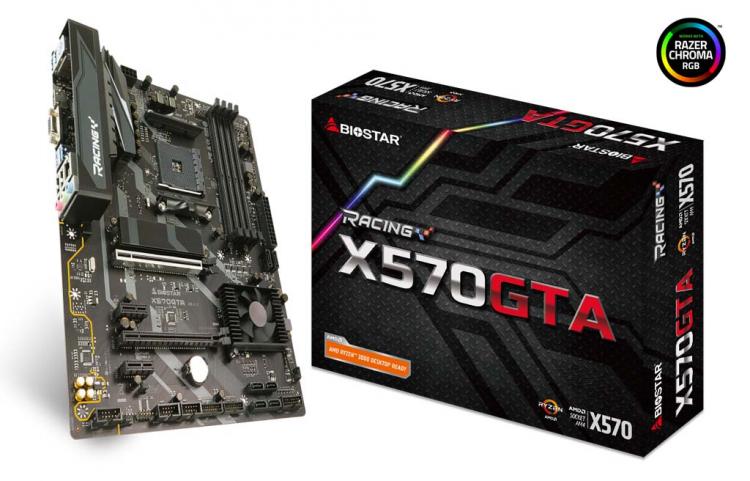 BIOSTAR releases its newest addition to its AMD X570 motherboard line-up, the RACING X570GTA. The BIOSTAR RACING X570GTA sports the typical set of features that comes along with the AMD X570 chipset such as support for PCIe 4.0 x16 slots and PCIe 4.0 M.2 slots for ultra-fast Gen4 NVMe SSDs. It also features support for large capacity, high-frequency DDR4 memory of up to 128GB in capacity and up to 4000MHz+ in overclock. The RACING X570GTA, like most of the AMD X570 motherboards from other brands, also comes with an active fan on its PCH heatsink. BIOSTAR also shifted from using the 5050 LED connector to the 5V LED and 12V LED connectors which are a more common standard used by other motherboard manufacturers today. The motherboard also sports BIOSTARs VIVID LED DJ, its proprietary RGB lighting software, which can be synchronized with Razer Chroma. 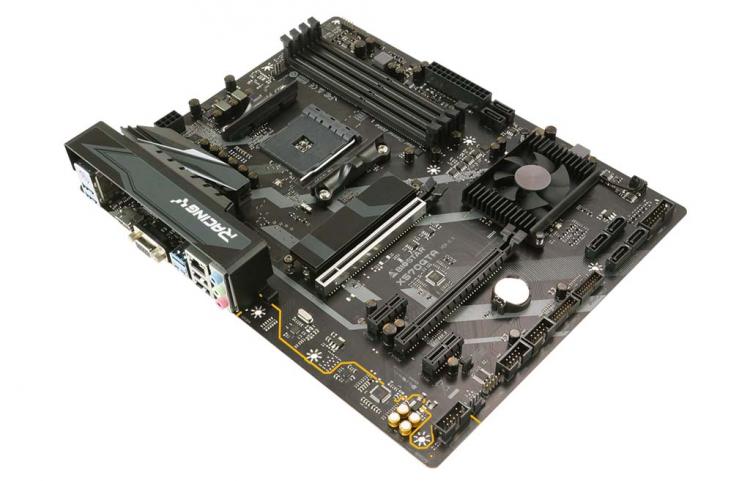 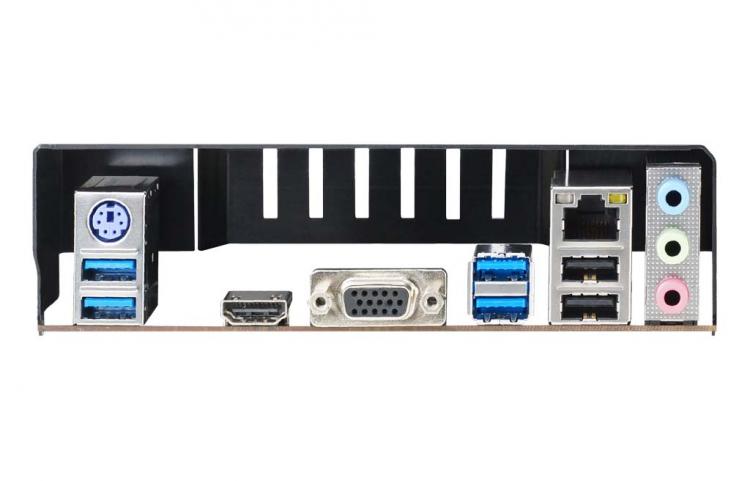