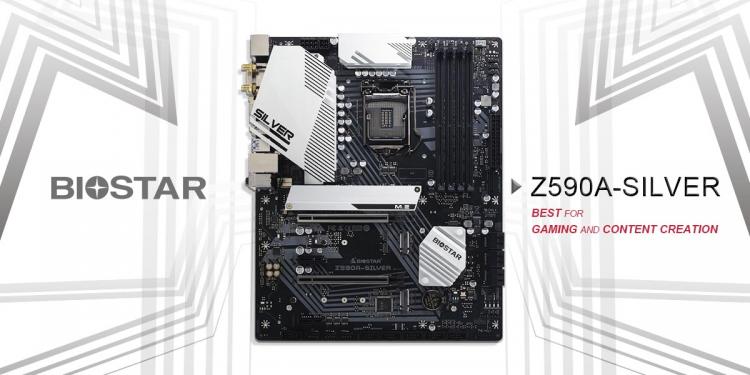 The BIOSTAR Z590A-SILVER motherboard features a 14 Digital Power Phase design which should be able to provide decent overclocking headroom. BIOSTAR fitted the motherboard for antennas, ready for a Wi-Fi 6 module. Unique to this motherboard is its rear I/O ports that include HDMI, DisplayPort, and DVI video output ports, offering a wide range of support from legacy displays to current display options in the market. 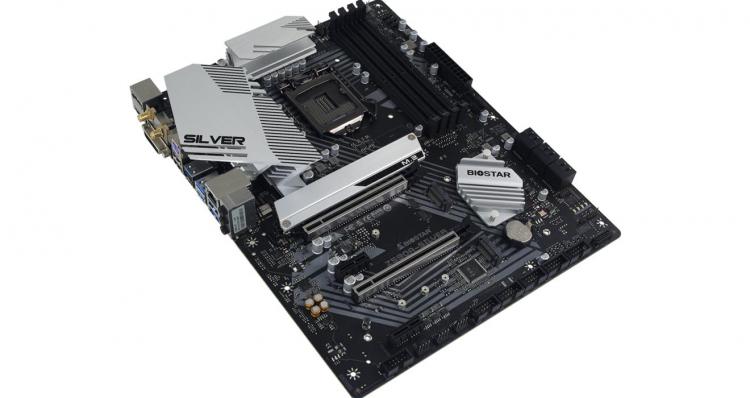 BIOSTAR did not reveal pricing as of this writing. Learn more about the Z590A-SILVER motherboard at BIOSTAR.

There are currently 511 user(s) online:
Google