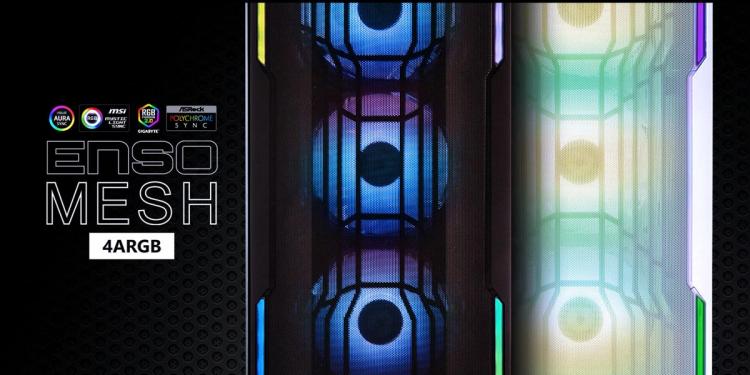 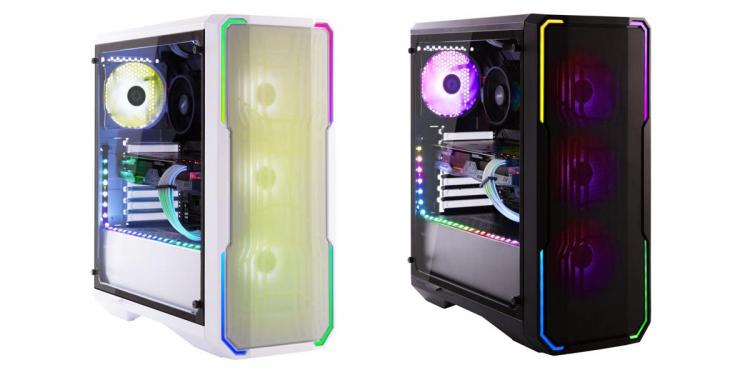 The BitFenix ENSO MESH 4ARGB chassis is available in black and white models. It features a high-airflow chassis design with a massive mesh front panel and a 4mm-thick tempered glass side panel. Aside from the four pre-installed 120mm ARGB fans and built-in ARGB controller, the chassis has a conveniently placed ARGB button on the front panel I/O. The new BitFenix 6+6 ARGB controller comes with 60 different lighting modes and can be connected to the motherboard ARGB header to synchronize with the motherboard and other ARGB components using motherboard RGB sync technology.

The ENSO MESH 4ARGB features a spacious 23mm cable management space behind the motherboard. It supports graphics cards of up to 340mm in length, CPU coolers of up to 160mm in height, and liquid cooling radiators of up to 360mm. Lastly, the cases front panel mesh and fan filter can be easily removed and are secured by magnets. 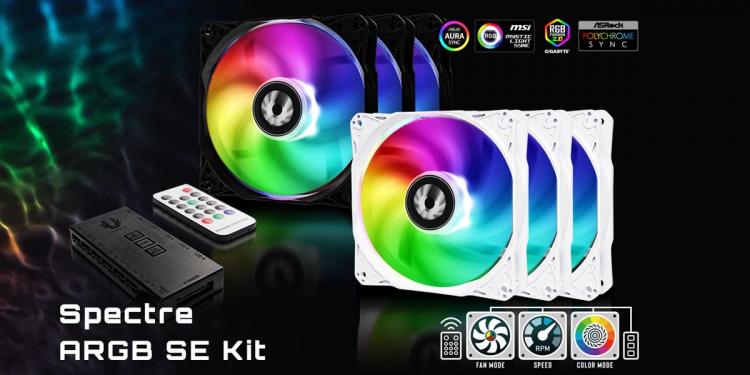 The well-known BitFenix Spectre fan series brings the adds a new member to the family with the introduction of the all-new BitFenix Spectre ARGB SE fans. Adopting a simple and elegant design to match with modern aesthetics, the Spectre ARGB SE adopts the aerodynamic improvements from the last model but offers better airflow at a lower noise level. Eight individually addressable RGB LEDs featuring TriBright LED Technology lights up the fan with vibrant and bright colours that can be controlled with the included controller in 60 different modes or can be easily plugged into the motherboard to control with ASUS Aura Sync, ASRock Polychrome RGB, GIGABYTE RGB Fusion, or MSI Mystic Light.