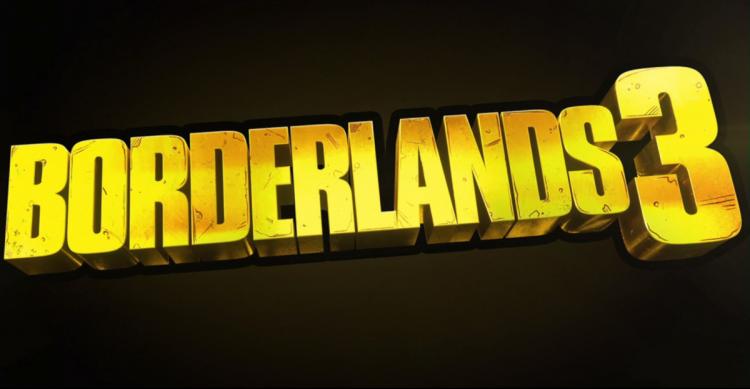 The rumour-mill has been working over-time on an imminent sequel to Gearbox's Borderlands franchise and now we finally have one confirmed to be on the horizon. Today at PAX East Gearbox CEO Randy Pitchford took to the stage to unveil Borderlands 3, alongside some other Borderlands-themed announcements, but details remain rather thin on the ground.

Set some time after the events of Borderlands 2, the third (or fourth if you count the Pre-Sequel) installment introduces a whole new team of four Vault Hunters, hints at the return of some fan favourite characters, and sets its stall out as a bigger and more ambitious project than either of its precursors. No longer millions, but 'Billions' of guns will be in the game, and more than the world of Pandora will be the stage for events.

There was some disappointment however as an ETA for Borderlands 3 wasn't part of the announcement, not even a launch window. This may mean that fans will have quite a bit longer to wait before they can jump into totally new adventures. Nonetheless, there were a few other pieces of news which will interest devotees.

Releasing immediately is Borderlands: The Handsome Collection. Packaging together Borderlands 2, its entire catalogue of DLC and Borderlands: The Pre-Sequel, it's a whole lot of FPS gaming for just £11.51. The Collection is available on Steam and other console digital platforms.

If you're missing any particular DLC there's also good chance you can snatch a deal for it today. Many are as much as 70% off, possibly for a limited time only.

Furthermore, coming on April 3rd is Borderlands Game of the Year Edition, an up-rezzed version of the game that started it all which now supports 4K and is also available on PS4 and XBOX One. Included in this edition is all four addon packs, while the core game itself is remastered to support new graphical options and character customisation.

More Borderlands info is scheduled to be released on April 3rd. For further updates visit Borderlands.com.