It's been a while since NZXT released the Havik range of CPU coolers, designed for relatively high-end systems and with a price tag to match. Last month saw the unveiling of the Kraken closed-loop coolers, an even more premium range than the Havik, and of course slightly more limited in capacity. It's therefore nice to see NZXT come down a little from these heady heights to release something in the more affordable range: the wraps have been taken of their new Respire series. 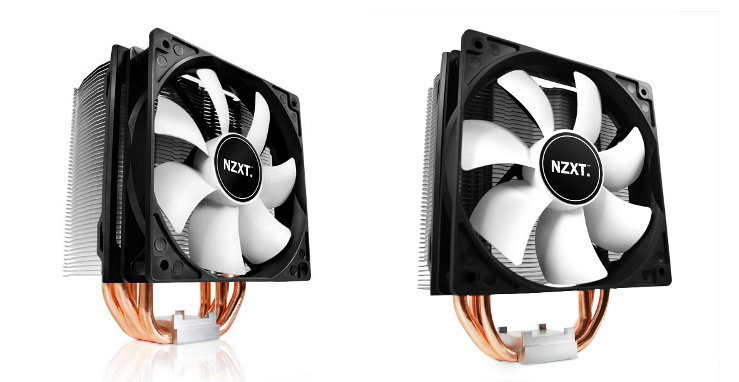 The Respire T20 and T40 are mainstream CPU coolers pitched at the $29.99 and $39.99 price points respectively. Both make use of a heatplate composed of flattened heatpipes and aluminium base for improved heat dissipation, with the heatpipes crowded together to present as near a seamless surface to the CPU heatspreader as possible. The Respire T20 incorporates three heatpipes - two 6mm and one 8mm - whilst the T40 utilises four 8mm pipes for maximum cooling in the package size. 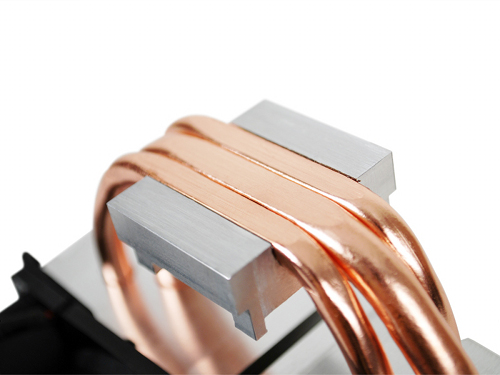 In terms of fans, both the T20 and T40 are bundled with a 120mm NZXT fan running between 1300 and 1800RPM +/- 10%; the package includes a speed adaptor which allows the fan to be slowed to 1300RPM without additional controllers.

Both coolers are compatible with all current Intel and AMD socket specifications and are backed by a 2 year warranty. For more information visit NZXT.com 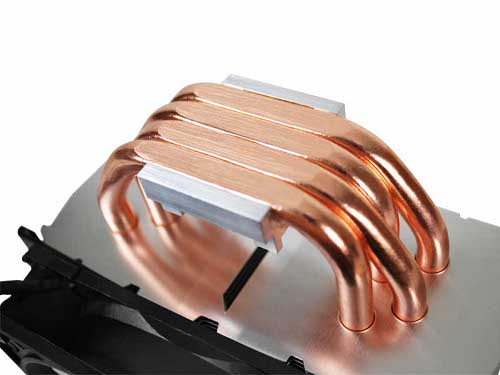