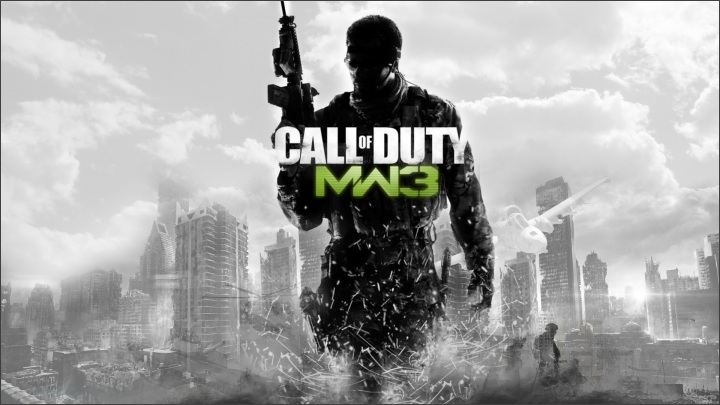 "With $775 million of sales of Call of Duty: Modern Warfare 3 in its first five days, Call of Duty has become the first entertainment property in history to set five-day launch records for three consecutive years across all forms of entertainment," said Robert Kotick, CEO, Activision Blizzard. "Life-to-date retail sales for the Call of Duty franchise have exceeded $6 billion worldwide, which makes Call of Duty one of the most valuable entertainment properties in the world. We expect continued sales momentum, as reviews and audience enthusiasm suggest that this is the best Call of Duty game that we have ever made. Online play for Modern Warfare 3 is at record levels and we continue to see high online play for both Call of Duty: Black Ops and Call of Duty: Modern Warfare 2, which ranked as the #2 and #4 top-played Xbox LIVE games for the week of November 7, according to Major Nelson."
"As I have said all year, we have been singluarly focused on making a spectacular game for our fans, and nothing else. Our incredible teams at Infinity Ward and Sledgehammer Games have done just that," said Eric Hirshberg, CEO, Activision Publishing. "Call of Duty: Modern Warfare 3 continues to thrill core gaming enthusiasts as well as draw new people into the medium, which is not an easy balancing act. But it takes more than a great game. I would also like to thank our incredible team for the pulling off the launch of the year, as well as our retail partners around the world. But most of all, I want to thank our fans. They are our toughest critics, and our biggest supporters, and none of this would be possible without them."

"The Call of Duty franchise returned to Xbox 360 this year with another record-breaking launch. More than 7 million multiplayer hours were played on Modern Warfare 3 on day-one of launch on Xbox 360," said Don Mattrick, president of the interactive entertainment business at Microsoft. "And with the exclusive first access to new multiplayer content, we're proud Xbox 360 is home to the largest and most engaged Call of Duty community."

The game also set a new franchise mark for the number of simultaneous online gamers playing Call of Duty on PlayStation® Network on its first day, and was the best-selling video game launch of all time in North America on Amazon.com and at Best Buy, GameStop, Target and Walmart.

"In just over a week, Call of Duty: Modern Warfare 3 has been hugely successful on PlayStation 3, and continues to drive millions of gamers globally to PlayStation Network with its unprecedented and engaging online multiplayer experience," said Jack Tretton, President and CEO of Sony Computer Entertainment of America (SCEA). "The Call of Duty franchise is one of the biggest entertainment brands on the planet, delivering gameplay experiences like no other which is why we're also excited to bring the Call of Duty franchise to our highly-anticipated next generation portable, PlayStation Vita, where we expect fans will continue their dedication to the most amazing Call of Duty experiences whether in the home or on the go."

Call of Duty: Modern Warfare 3 is rated "M" (Mature) by the ESRB for Blood and Gore, Drug Reference, Intense Violence and Strong Language and is available now for the Xbox 360® video game and entertainment system from Microsoft, PlayStation®3 computer entertainment system, and Windows® PC. For more information visit www.callofduty.com/mw3 and www.callofduty.com/elite.

Activision Publishing is a subsidiary of Activision Blizzard which maintains operations in the U.S., Canada, the United Kingdom, France, Germany, Ireland, Italy, Sweden, Spain, Norway, Denmark, the Netherlands, Australia, South Korea, China and the region of Taiwan. More information about Activision and its products can be found on the company's website, www.activision.com.

Are you currently playing MW3? What do you think? Tell us in the forums.