Fans of the Call of Juarez franchise will be pleased to know that Ubisoft has today announced that its latest installment of the series "Call of Juarez: The Cartel" will officially launch on Tuesday 28 June 2011 in North America. It will be avialable for PS3, Xbox 360 and PC.

The new title traces the efforts of a 3 person operation as they attempt to resolve the narcoterrorist angle behind the bombing of a US law enforcement agency building. The bombing was alledged to have its connections to a US crackdown on Mexican drug cartels on the South-West border.

You either play as as Ben McCall, a brutal LAPD cop and descendent of Ray McCall, or Eddie Guerra, a DEA agent with a chronic-gambling habit, or gang-affiliated street kid turned FBI agent, Kim Evans. Each character has their own individual story to tell and this should captivate gamers. Gamers will battle their way to disarm the the Cartel and unfurl the mystery of the bombing. Along the way though, it will be an epic journey with more blood than a Chuck Norris cutscene. This epic journey will take gamers on a dangerous road from the streets of Los Angeles to Ciudad Juarez. 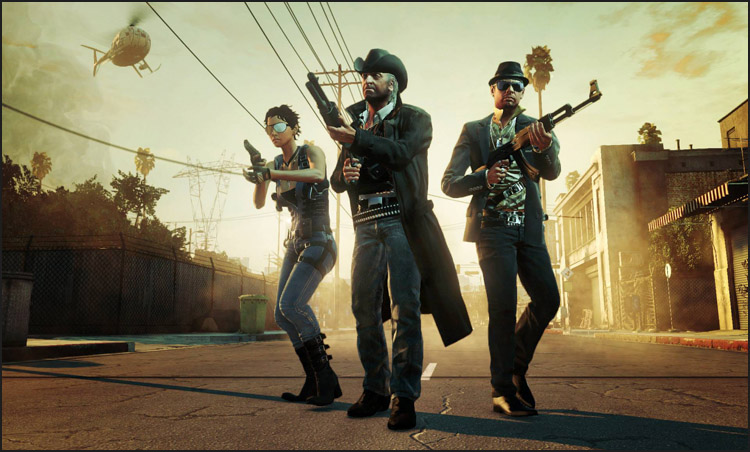