The world was not prepared for what Stainless Software was about to unleash! Carmageddon was released surrounding a huge controversy, which is understandable when the objective of the game is to mow down innocents for points. For those who are unaware of what the game is about read below:

Take the wheel as Max Damage as you plow scores of vehicles unlucky enough to be in your way. Your soundtrack will be the sound of crunching metal, the splatter of motor oil on the windshield, and the screams of skidding tires. With a white-knuckled grip on the wheel, youll have the choice of 23 crashmobiles (from a terrifying monster truck to a high octane Dragster) and 30+ levels of hellish fury and motorized terror. 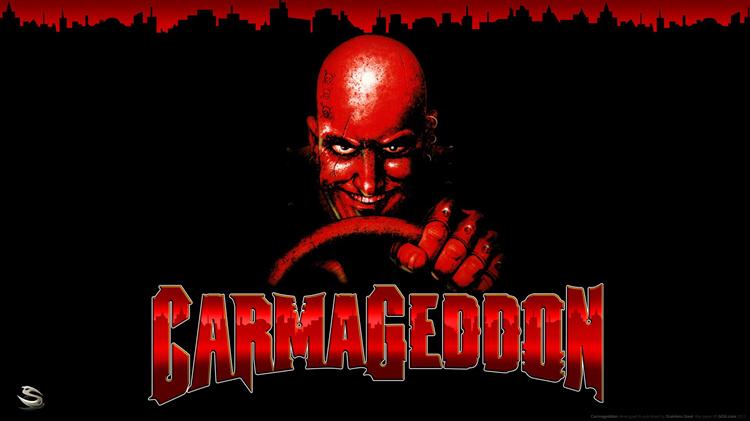 Carmageddon is a dynamic racing game with original vehicles, a highly exaggerated car damage model, unrealistic physics engine and little to no rules. The Max Pack includes the original game and its expansion Splat Pack and has been released on www.gog.com for $9.99.

See what the GOG.com team think about Carmageddon.