Cubitek, a new name in the case business is entering the market with the Tattoo series, which comes in three variants called Beta, Pro and Fire. These enclosures have a tattoo printed unto the side panel, further differentiating themselves from the competition. Many practical features like a Mini-USB cable to charge your mobile phone or access your card reader or MP3 player also set the case apart from others.

Cubitek was founded in 2002 but has been focusing on the OEM market until now and with the Tattoo series, Cubitek is entering the retail market. The staff of Cubitek look back on years of experience in the case segment which has been implemented into their enclosures resulting in a unique feature set. Cubitek is starting out with the mid-tower series named Tattoo, which encompasses three models: Beta, Pro and Fire.

Cubitek has designed the Tattoo series with a mix of understated looks along with flashy optical accents. While the front of the chassis has been created using metal mesh as a primary material, the top of the chassis has been formed using straight lines giving it a sporty feel. The I/O panel has been placed in the front of the top cover and includes two USB 2.0, one eSATA, a pair of audio connectivity along with the unique pre-attached Micro-USB cable. This allows you to charge your mobile phone, connect an external hard drive or card reader.

The interior differs in each of the three Tattoo models. In the Beta - the most affordable of the three, the interior has not been painted black and the ceiling fan is optional. The Pro features an all black, powder coated paint job while the Fire edition sports an all red interior color, which are in stark contrast to the all black tool-less system. Due to the unique interior, both the Pro and Fire cases are equipped with windowed side panels so that it can be viewed easily from the outside.

A single 140 mm front fan along with a 120 mm unit in the front can be found in the most affordable Tattoo Beta chassis, while the Pro and Fire have an additional 140 mm cooling unit in the ceiling of the chassis. In addition, the top and front fans come equipped with red LEDs which may be turned on or off with a separate switch in the I/O panel. With a maximum clearance of 290 mm, even large graphic cards easily fit into the Tattoo series of cases.

Additional features like the dust filters in the front and flooring of the chassis, which are easily removable for cleaning, along with the large opening under the CPU area of the mainboard tray, which allow you to easily and quickly change high-end CPU coolers without taking out the mainboard round up the complete set of features within the Tattoo. With all the tool-less systems in place, installing the optical drives and 3.5 inch hard drives is a breeze, but you may also place 2.5 inch drives into the chassis with the included adapters. 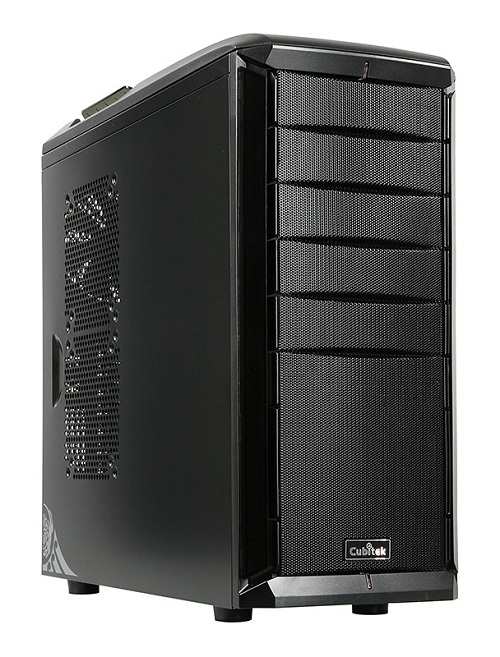 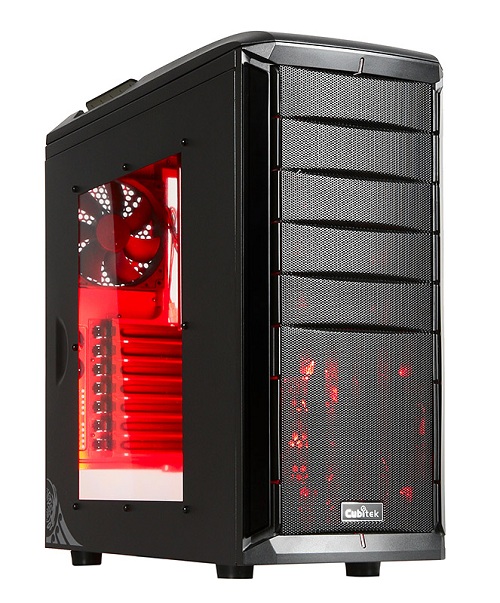 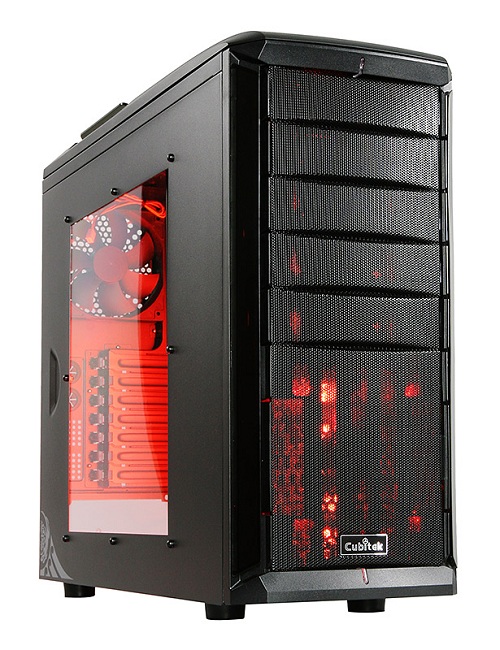 About Caseking GmbH
The well known distributor and retailer Caseking offers a unique and extravagant computer accessories, carrying everything from case modding equipment, designer enclosures, water cooling, air cooling, media center PCs and silent computing components as well as hardware and accessories for avid gamers. Caseking encompasses both online stores Caseking.de and GAMERSWARE.de as well as the fashion label GamersWare. The assortment of GAMERSWARE.de includes everything from gaming fashion to high-end gamer hardware like mouse pads, mice, keyboards and headsets. GamersWear rounds up the offerings with exclusive, high-quality fashion brands for gamers.