Bioware has a lot of ground to make up with Dragon Age III: Inquisition after the joke that was Dragon Age 2; and by the look of it they are trying to bring back what we loved about Origins and make it better. Will they succeed? Unfortunately I don't think they will.

Inquisition is set for release in "late fall 2013" and Bioware have also released some concept art to whet our appetites! 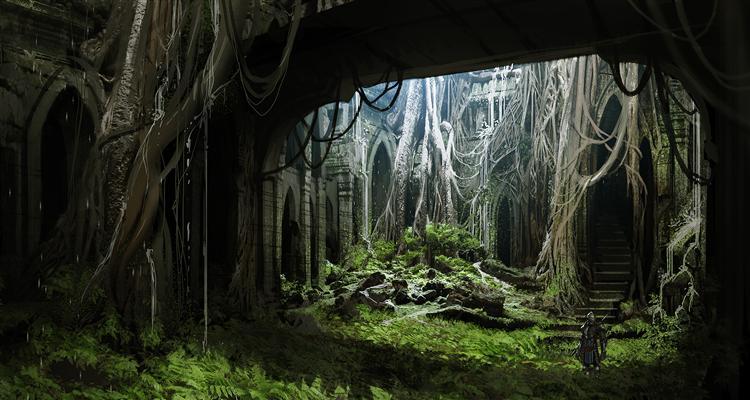 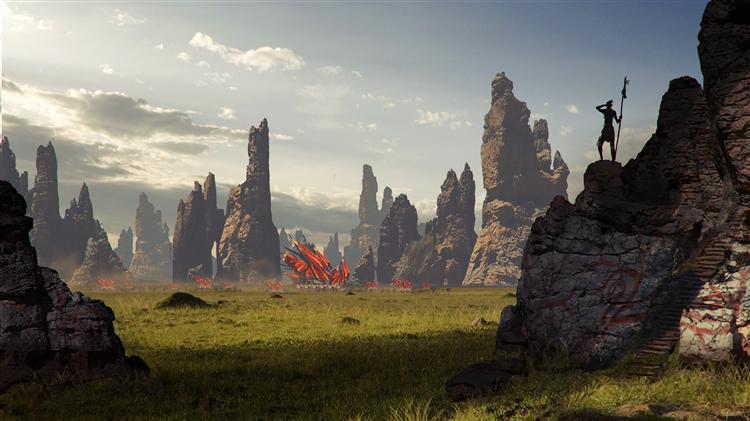 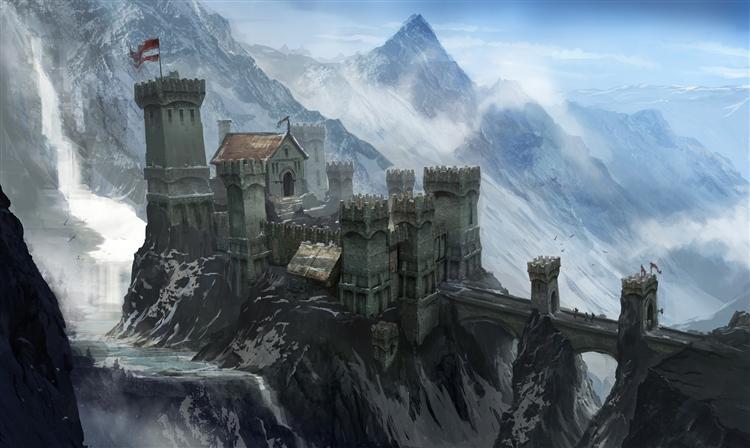 Now, while the concept art looks fantastic, some of the decisions about the game are disappointing.

Cinematic designer Jon Perry said that "one level in Dragon Age 3 is as big as all of the levels in Dragon Age 2". Creative director Mike Laidlaw said that "customisation is going to be bigger than Dragon Age Origins," to include "follower customisation" according to producer Cameron Lee's live-tweeting of the event.

This appears to be great news for RPG lovers and was one of the big complaints about Dragon Age 2 was the lack of customisation. However, when asked how much control players would have over their character, lead writer David Gaider said
"You will be human, backgrounds will be in Dragon Age 3 even though you will be human, it's not playable but it does significant impact on the story".
This is a more than a little disappointing I must say. Two of the best parts of Origins, namely the ability to play different races and playable 'Origin' story lines have been removed. This will turn a lot of people off I'm sure.

Other details suggest that there are now castle's in the game with Cameron Lee tweeting that we "...*cough*... may or may not take control of..." which, of course means we will. Despite the lack of choice in playable character and no playable origin stories, this game is still a while off from release. Things can change but one thing appears to be certain, Dragon Age 3 looks to improve dramatically on Dragon Age 2 (which shouldn't be hard to do). How will it compare to Origins though? I guess we will just have to wait and find out. Keep following Cameron on twitter for more information.

« PAYDAY: The Heist Anniversary Event Announced · Castles And Greater Customisation Among The First Details To Emerge On Dragon Age III · DICE adding a console command to turn colour grading off »