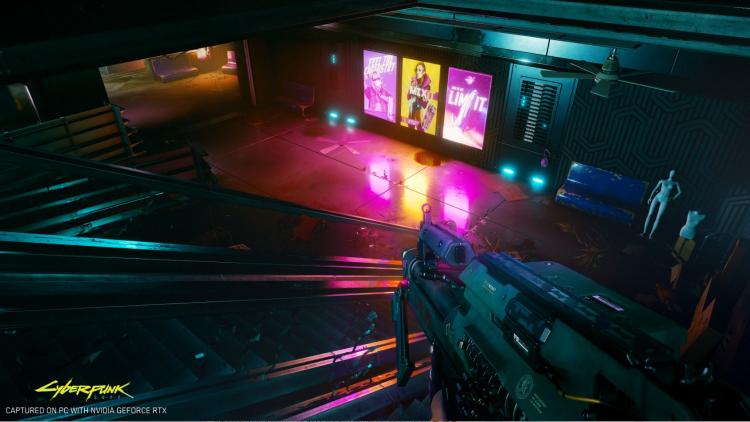 
Cyberpunk 2077 is an incredibly ambitious game, mixing first-person perspective and deep role-playing, while also creating an intricate and immersive world in which to tell this story. We believe the world of Cyberpunk will greatly benefit from the realistic lighting that ray tracing delivers, said Matt Wuebbling, head of GeForce marketing at NVIDIA.

Ray tracing allows us to realistically portray how light behaves in a crowded urban environment, said Adam Badowski, Head of Studio, CD PROJEKT RED. Thanks to this technology, we can add another layer of depth and verticality to the already impressive megacity the game takes place in.

Take a first look at real-time ray tracing in Cyberpunk 2077 in 4K resolution on the screenshots below.
Screenshot 1
Screenshot 2