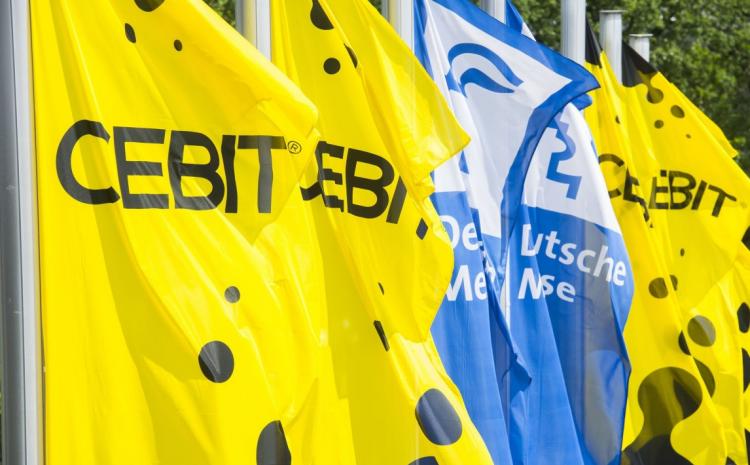 Deutsche Messe have today announced the cancellation of CeBIT Hannover, one of the largest European IT trade events that was next due to return in June 2019. Once attended by approximately 850,000 visitors during the dot-com boom, declining space booking and attendance figures have been cited as the rationale behind the decision.

In a press release Deutsche Messe also identified that technological developments had reduced the demand for horizontal trade shows such as CeBIT. The show's core of industrial application industry exhibitors instead migrated to shows which focussed on those topics to grow business, rather than the 'big tent' show.

Those topics deemed relevant will over time be integrated into the Hannover Messe, held in the early Spring, as part of the wider restructuring of the groups' events calender.

CeBIT 2018 was an attempt to revitalised the declining event. Moving from a traditional March time frame to June, it consisted of an exhibition, conference and festival helmed by Oliver Frese, Deutsche Messe's board member responsible for CeBIT. The cancellation of the event coincides with Frese's resignation.

Although the event has been discontinued, the CeBIT brand will continue to be used internationally by Deutsche Messe.