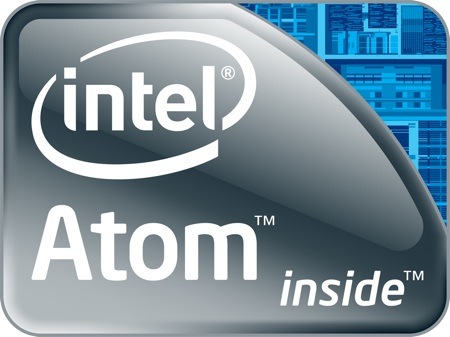 The coming Atom chips based on the 32nm fabrication are meant to be replacing existing Atom chips N455 and N475 but due to these current setbacks it seems that November is the new ETA. Which would spell a busy period for Intel as this is around the time that Sandy Bridge-E is expected too. The Cedar Trail CPUs also feature an on-die DX10.1 GPU as well as video decoding capabilities, though performance wise will be similar to existing Atom chips bar maybe gains from slightly higher clock speeds.

Intel's Next-Gen Atom SoCs are due sometime into 2012 but with the arrival of AMDs Wichita and Krishna as well as ARM unleashing the Cortex A-15 some time in 2012 too, it's a wonder if Intel in their run for 'faster than Moore's Law' development of the Atom SoC will see them trip up on their own feet.

UPDATE
VR Zone Reports that the issues Intel are facing are based on DirectX and may ship with just 32bit DX9 support. Thats right, no DX10.1 or 64bit support on release, though Intel will likely add support for these later via driver updates.
Source