Celeste & Inside Are This Week's EGS Free Games

Gamers not sufficiently satiated by the Humble Store's offer of a free copy of DiRT Rally this week can gain solace in the knowledge that the Epic Games Store has their back. This week the controversial storefront is once again offering two free games rather than just the one, and both are cracking titles that everyone deserves to play through at least once. 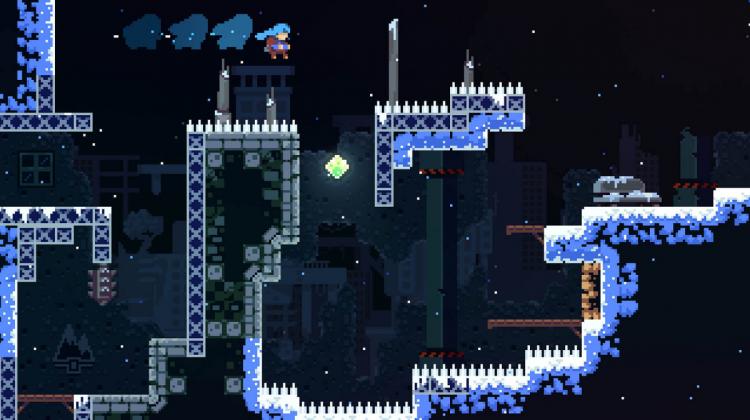 First up is Celeste, an indie action platformer developed and published by "Matt Makes Games" (the corporate incarnation of Towerfall developer Matt Thorson). Celeste's gameplay is driven by a strong narrative which is made all the more compelling by great sound design, but that would be for naught without its tight and precise control system. Secrets and tougher puzzle variants for completionists build on the solid foundation of a critically-acclaimed experience.

The second free title is Inside, an atmospheric puzzler from the minds behind Limbo, to which it serves as a spiritual successor. It too received near universal acclaim on release in 2016 thanks to intriguing narrative and 'less is more' approach to sound and colour usage throughout.

To claim a copy of both games all you need is a free Epic Game Store account. The promotion will continue until 4pm UK time on Thursday September 5th, at which time Limbo and Celeste will give way to The End is Nigh and ABZU as free titles to play and keep forever.