Chia Network, a relatively new cryptocurrency, is threatening the HDD and SSD supply. Chia is not yet officially listed for trading but miners have begun exploring this new cryptocurrency with farming rewards officially open on March 19, 2021. A Hong Kong-based tech media, HKEPC, reports unusually high demand for HDDs and SSDs with the rise of Chia farmers in the region. Large volume orders for HDDs and SSDs pushed the prices upward. Apparently, Chia requires large-capacity, high-speed storage for mining with intensive read and write operations during the farming process. Chia miners target 4TB to 18TB HDDs. 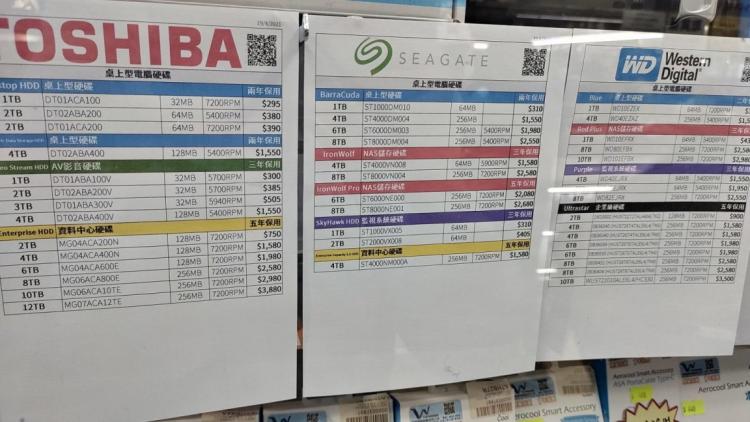 Based on the current prices of HDDs in Hong Kong, the Seagate Barracuda 6TB (ST6000DM003) is now priced at HK$1980 (approximately US$250 or £180), extremely inflated given that the same HDD model is just US$139.99 in the United States via Amazon and Newegg or £129.95 in the United Kingdom via Overclockers UK. The seemingly close to 200% price increase pattern can be observed in other HDDs above the 4TB capacity. 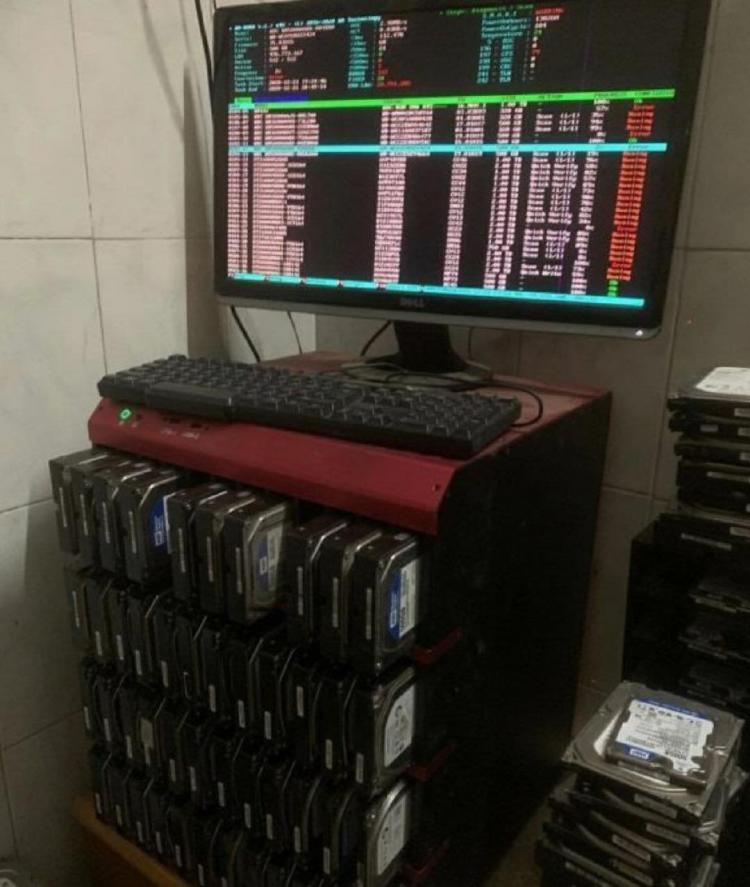 Photos of Chia farming rigs have also appeared on social media just like the image above. As the new cryptocurrency gains interest in Asia, it can only be a matter of time before more adopters from other regions gain interest which could lead to a global increase in demand for high-capacity HDD and SSDs.

Chia Network develops a blockchain and smart transaction platform created by the inventor of BitTorrent, Bram Cohen. It implements the first new Nakamoto consensus algorithm since Bitcoin in 2008. Proofs of Space and Time replace energy-intensive proofs of work.