China Moves To Restrict Teen Gaming To 3 Hours Per Week 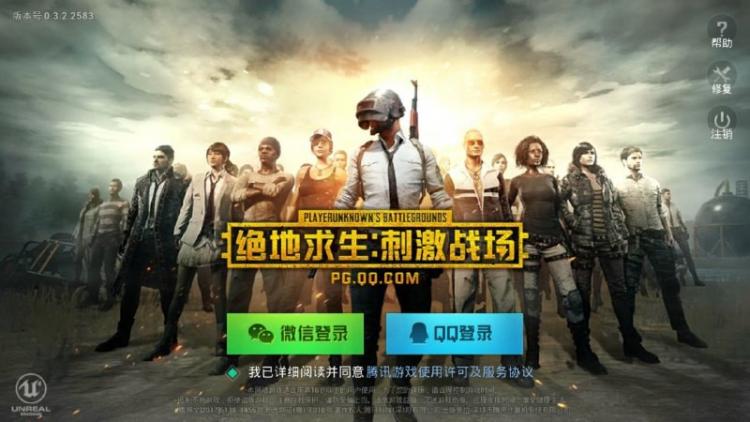 In a policy crack-down that's sure to have reverberations throughout the gaming industry in both East and West, the Chinese Government have issued requirements that put new, more stringent limitations on the gaming habits of teenagers in the country. The new rules stipulate that under-18's will play no more than one hour of videogames on a Friday, Saturday, Sunday and during public holidays, in a clamp-down that is even more draconian than prior regulations.

China has a complicated relationship to gaming borne of its authoritarian politics and traditionalist social norms. The past-time is immensely popular amongst all age groups and the nation is one of the most profitable for videogame publishers in both the East and West, but the ruling council has increasingly viewed it as a contributor to addictive behaviour, going so far as to describe it as a 'spiritual opium' for younger generations. The National Press and Publication Administration (NAAP) - the Government's chief regulatory body - was charged with addressing this perceived problem, despite the negative effects it might have on Chinese publishing behemoths Tencent and co.

Under the regulations under-18's could only log in to a game from 8pm to 9pm on Friday, Saturday and Sunday; those without accounts should be barred entirely by the operator of the service. That's down considerably from 90 minutes a weekday and 3 hours each on Saturday and Sunday, the effective curfew Chinese teens were gaming under previously.

Tencent and NetEase have reportedly already acquiesced, which is not much of a surprise considering the alternative would be yet more of that draconian Chinese policy enforcement in action. Other independent publishers are likely to follow suit as a cost of doing business in the still-lucrative market.

South Korea meanwhile recently moved in the opposite direction by announcing plans to abolish their own curfew, ostensibly out of a respect for the rights of teens. Tools will still be in place to monitor child gaming behaviour, but they will mainly be in the hands of the parents rather than central government.

The long-term chilling effect to gaming amongst young Chinese adults, and the impact that will have on videogame publishers the world over, will be difficult to predict. And that unpredictability is what will give Western developers and publishers sleepless nights as they worry that the pork coming out of Asia will start looking much more lean in the near future despite years of title development that specifically caters to their gaming preferences.