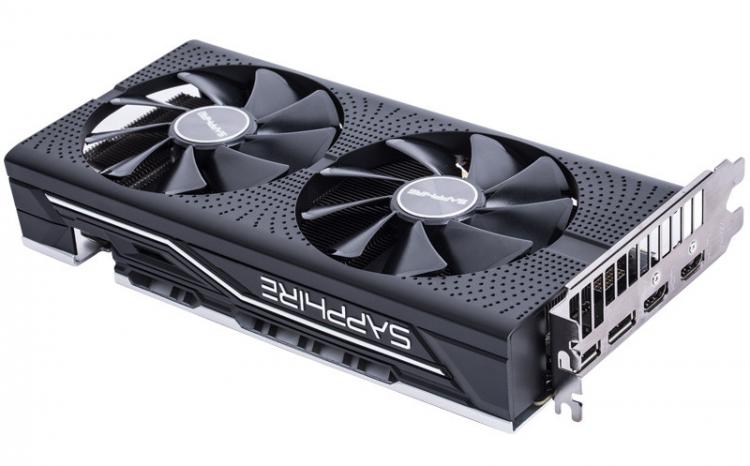 AMD Radeon's long tail of products based on the ageing Polaris architecture adds another ligament this week as a new SKU intended for the Chinese market was revealed. Billed as the Radeon RX 560 XT, it's yet another design based on the Polaris 20 GPU (which in tern was a derivative of 'Polaris 10' AKA RX 400-series) that makes valuable use of so-called 'salvaged' GPUs not quite up to the quality and performance required of the top-end variant.

Other aspects of the RX 560 XT are a little more restrained. Base and boost clocks are much more conservative than their siblings, and 4 or 8 GB of 6.6Gbps VRAM could potentially shave a little off its manufacturing cost. Maintaining 32 ROPS and a 256-bit memory bus should see it have plenty of gaming punch for the price.

This news comes via Anandtech, who state that Sapphire will be a key manufacturer of this particular SKU. Like the RX 580 2048SP, the RX 560 XT is a useful means of extracting value from 'salvaged' Polaris 20 GPUs which aren't capable of operating as a full-fat RX 580 but still have useful performance characteristics.