Clash of the Titans: AMD rumoured to be working on 'Titan killer'

Don't let this put you off as the 'Titan Killer' will likely have both cores at 1050Mhz or more, similar to the ARES 2 pictured below. The card is expected to be launched in the first half of 2013 and will likely be under the 7000 series banner as AMD is not done with that yet. 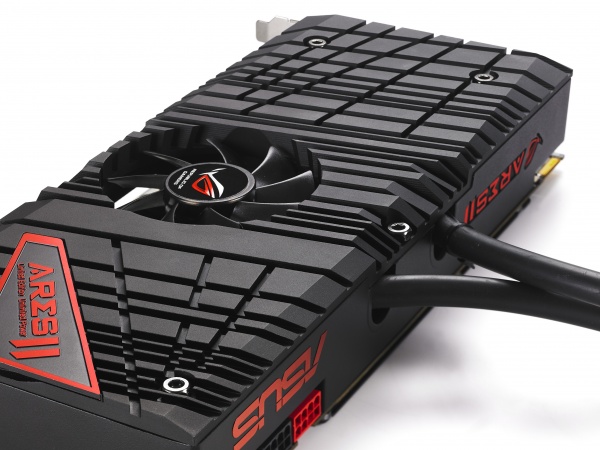 It remains to be seen whether this card is actually real and if it is, if it can kill the Titan.

« Here are all the console commands you'll ever need to make Crysis 3 the best it can be · Clash of the Titans: AMD rumoured to be working on 'Titan killer' · ASUS Launches MicroATX Motherboards for Superior HTPC Performance »