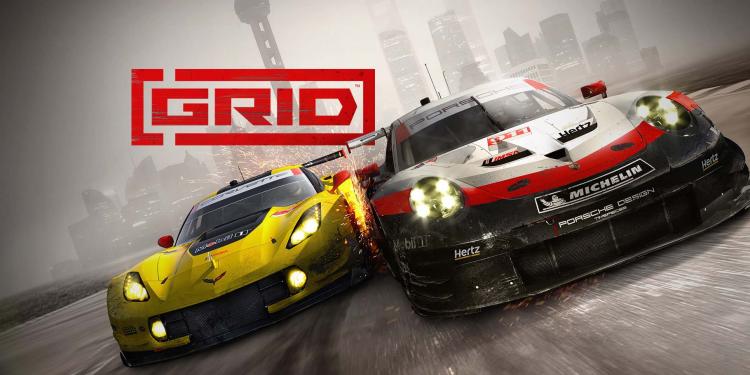 Codemasters announces the release of GRID this September 13, 2019 on PC, PlayStation 4 and Xbox One. This next release will be the fourth installment in the series, GRID delivers intense wheel to wheel racing action featuring some of the worlds most famous streets and race circuits. GRID will be featuring a wide selection of cars from Touring, Stock, GT, Muscle-modified and more along with different race types including Street Racing, Hot Laps, Ovals, Circuits, World Time Attack, and Point-to-Point.

GRID will offer incredibly responsive and realistic handling that will appeal to casual gamers and seasoned racing simulator drivers. Realistic damage is also added to the game that can affect both the cars performance and handling. Progression is rewarded through liveries, player cards, teammates, achievements and driving accolades.

GRID as a racing franchise is revered by our community and we are delighted to bring it to the current generation of consoles. The game offers so much variety and depth, from the number of modern and classic cars through to the locations and race options. Renowned for its handling, the game will appeal to all types of player, from casual drivers who want a lean-in challenge to sim drivers who want some serious fun. - Chris Smith, GRID Game Director at Codemasters.

Codemasters worked alongside Fernando Alonso to make improvements to both the performance and handling of the cars. Alonso, deemed one of the worlds greatest drivers today, collaborated as a Race Consultant.

Having competed across F1, Endurance and Stock Racing, GRID is the perfect game for me and Im delighted the studio has added both myself and my racing team into the game. GRID offers so much variety and I welcome the challenge when players get to line-up against me.  Fernando Alonso 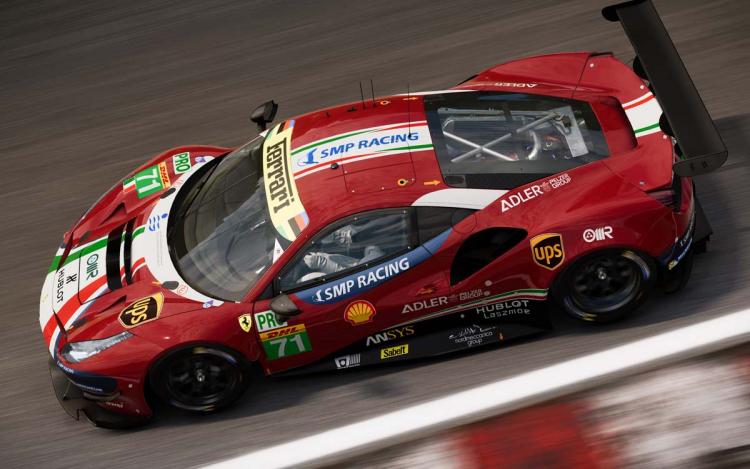 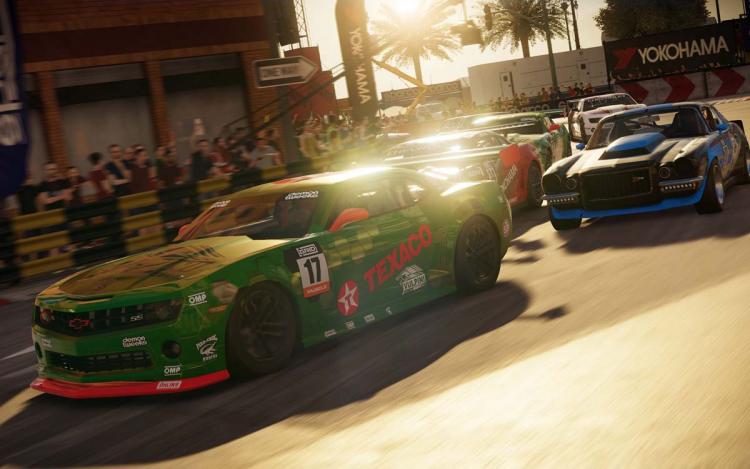 GRID 2 is currently free at Steam. Offer is available for the next 6 hours upon this writing. Get GRID 2 for free here: https://store.steampowered.com/app/44350/GRID_2/