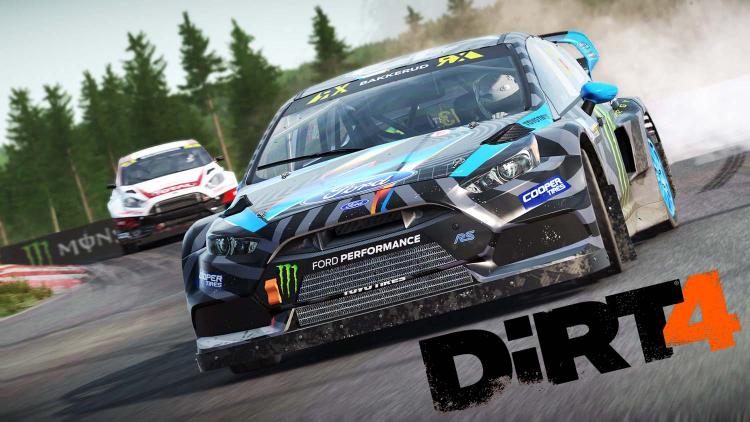 Codemasters announces the availability of DiRT 4 for Mac and Linux platforms. DiRT 4 is a critically-acclaimed off-road and rally racing game developed for Windows PC and console. Following the success of DiRT Rally, F1 2017, and GRID Autosport, DiRT 4 is the latest addition to be brought to the macOS and Linux platforms. DiRT 4 highlights the fun and excitement of all-terrain motorsport coming from the official FIA World Rallycross Championship.

Check out our review of DiRT 4 here.

Pricing and Availability
DiRT 4 is now available at the Feral Store and Mac App Store for Linux and Mac users with an MSRP of $59.99USD.