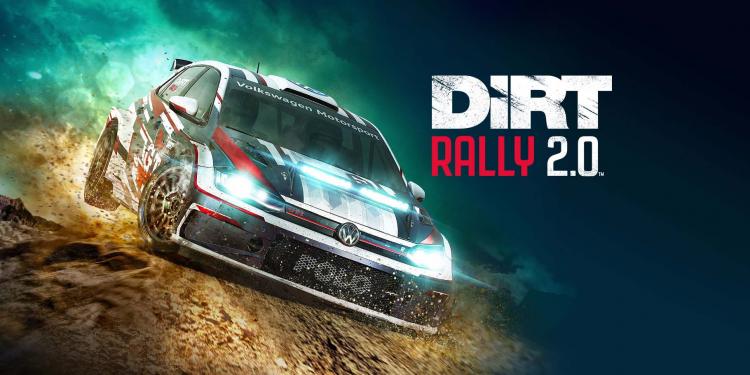 Last September, Codemasters announces DiRT Rally 2.0 to be launched on February 26, 2019. Today, Codemasters revealed additional game content to players that pre-orders the retail version of DiRT Rally 2.0 Day One Edition which feature early access of different cars and exclusive pre-order incentives. The release of the game will be on 26th of February 2019 for Windows PC, Xbox One family, and PlayStation 4 family of consoles. Windows PC copies will be available in DVD and in digital copies via Steam. Check out the included in-game content per edition below.

The DiRT Rally 2.0  Day One Edition will include the Porsche 911 RGT Rally Spec along with early unlocks for the Alpine Renault A110 1600 S and Fiat 131 Abarth Rally. Exclusive pre-order content is available worldwide while stocks last.

Available at selected retailers, players who pre-order the game will receive an exclusive Steelbook, and/or the Opel Kadett C GT/E.