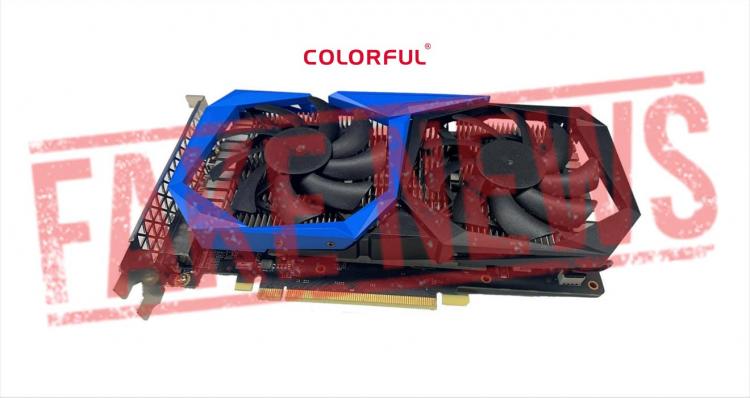 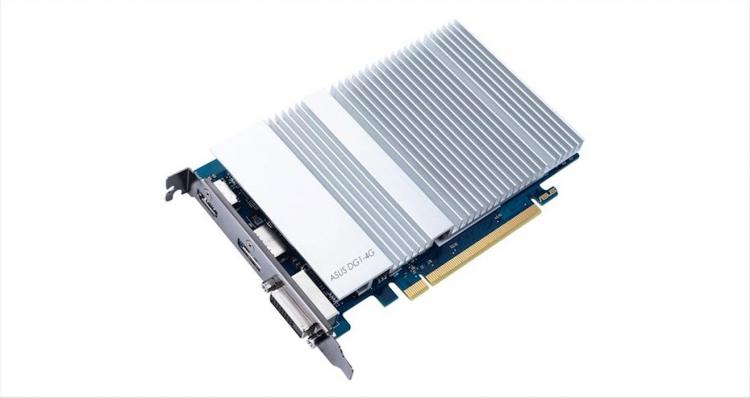 Read the full statement COLORFUL released on their social media pages below.

Colorful would like to clarify that these rumours are not true, and the information and content derived therefrom are unfounded.

Colorful would like to take this opportunity to thank all customers and media for their attention. For Colorful lineup please refer to Colorful official website and press release.