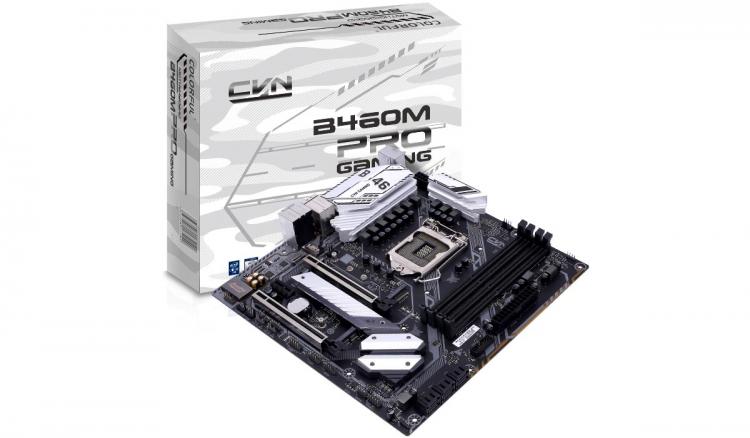 COLORFUL introduces its line-up of Intel B460 mid-tier motherboards featuring an impressive a 10-phase power design to get the best performance out of the 10th generation Intel Core processors without the premium cost. 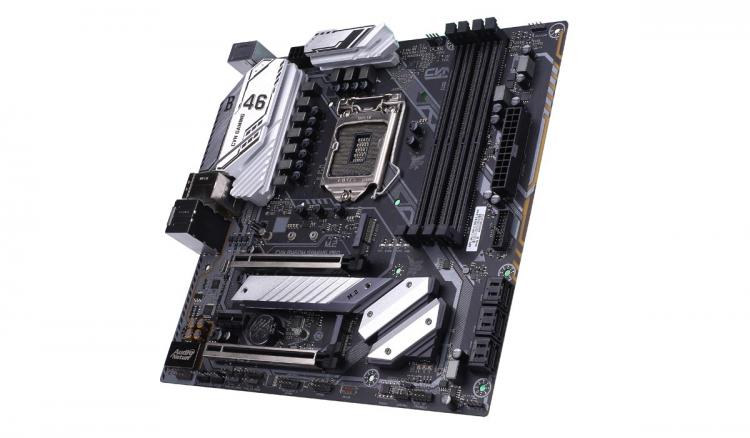 
The BATTLE-AX B460M-HD PRO V20 motherboard targets entry-level PC builders for casual users at home, school, and office. Designed to support the 10th generation Intel Core processors and up to 32GB of DDR4 memory, the motherboard offers the best bang-for-buck solution without missing out on the latest technologies. The motherboard also has an available M.2 2230 slot for Wi-Fi + Bluetooth modules.