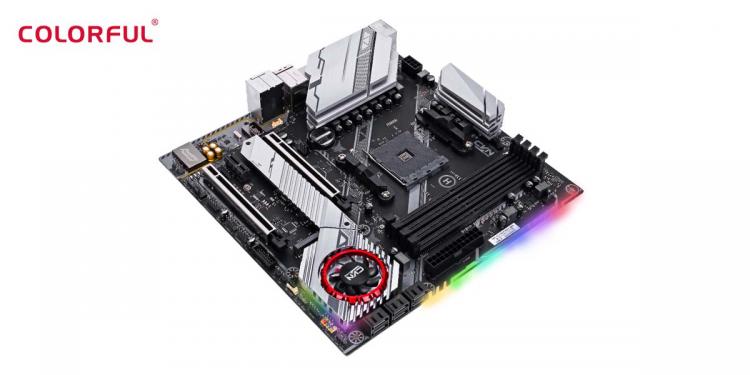 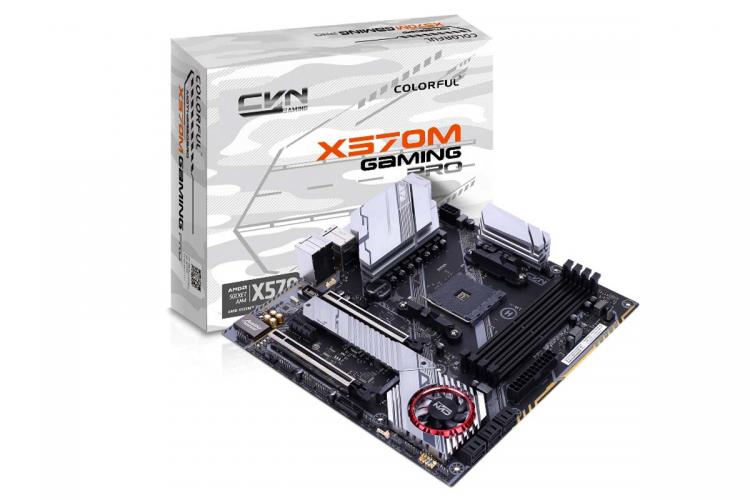 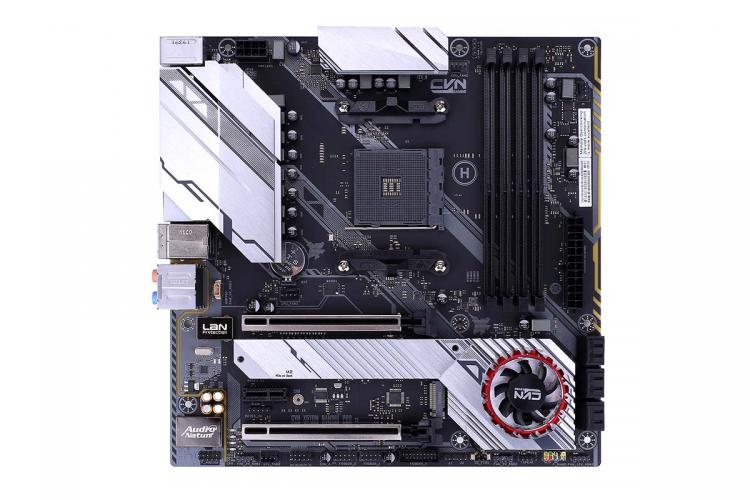 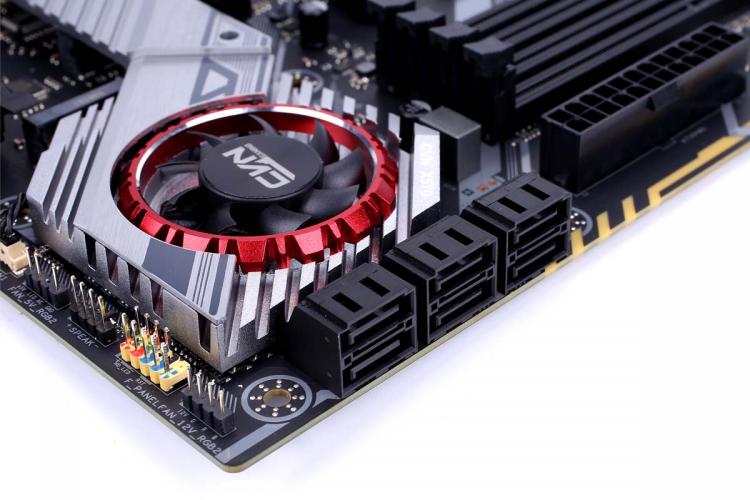 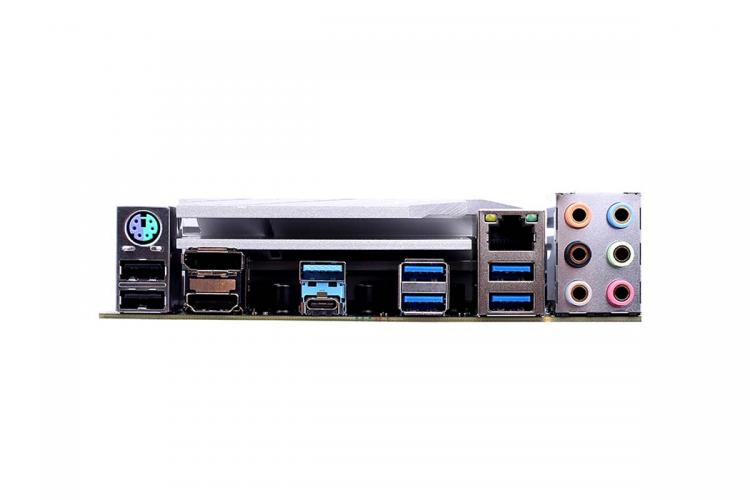 [h2Ready for Next-Gen Performance The COLORFUL CVN X570M GAMING Pro supports AMDs new 7nm processor based on their Zen2 architecture and previous generation architecture as well - the Ryzen 2000 Series and 3000 Series CPUs. Making its debut is PCIe 4.0 on this motherboard giving it extra bandwidth for high-speed connections with devices when paired with a third-generation Ryzen processor. The motherboard also comes with high-speed connectivity with USB 3.1 Gen2 and Gigabit Ethernet.

COLORFULs CVN (Carrier Vessel Nuclear) Series, is designed to deliver power and performance. COLORFUL built the CVN X570M GAMING Pro based on an ENERGY CORE design with its silver colour elements with red trimming. It packs an enlarge PCH heatsink with an active fan for aggressive cooling. It also comes with steel reinforced PCIe slots to support heavy graphics cards with ease.

The CVN X570M GAMING Pro sports RGB lighting zones on its side and PCH heatsink which can be customized and synchronized with other RGB and ARGB devices using the iGame Dynamik Light software.

No information on availability as of this writing, the motherboard is expected to be priced at $155 USD. Learn more about the COLORFUL CVN X570M GAMING Pro motherboard here.

There are currently 905 user(s) online:
Google