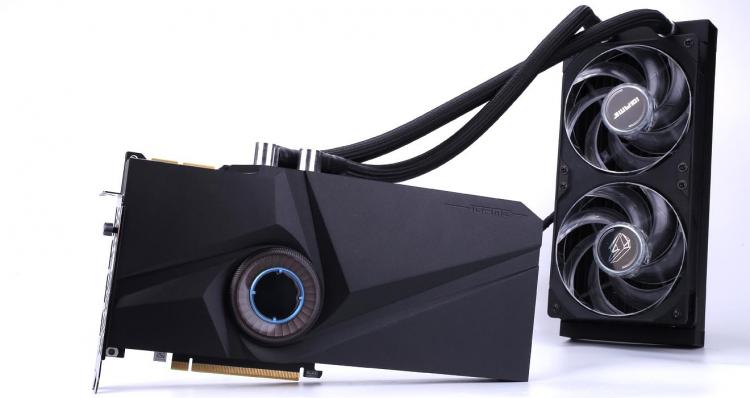 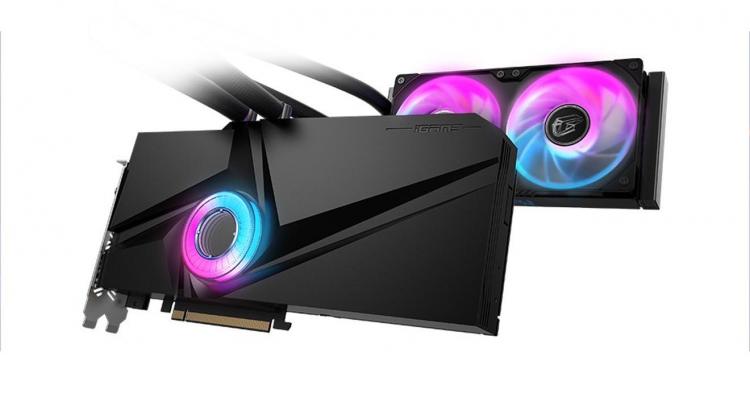 One-Key Overclock
The COLORFUL iGame GeForce RTX 3090 Neptune OC-V sports a one-key overclock feature that offers a quick and easy performance boost in just one press of a button. A conveniently accessible one-key overclock button is located at the graphics cards rear I/O.

With its efficient, high-performance architecture and the second generation of NVIDIA RTX, the GeForce RTX 3060 brings amazing hardware ray-tracing capabilities and support for NVIDIA DLSS and other technologies and is priced starting at $329. Like all RTX 30 Series GPUs, the RTX 3060 supports the trifecta of GeForce gaming innovations: NVIDIA DLSS, NVIDIA Reflex, and NVIDIA Broadcast, which accelerate performance and enhance image quality. Together with real-time ray tracing, these technologies are the foundation of the GeForce gaming platform, which brings unparalleled performance and features to games and gamers everywhere. 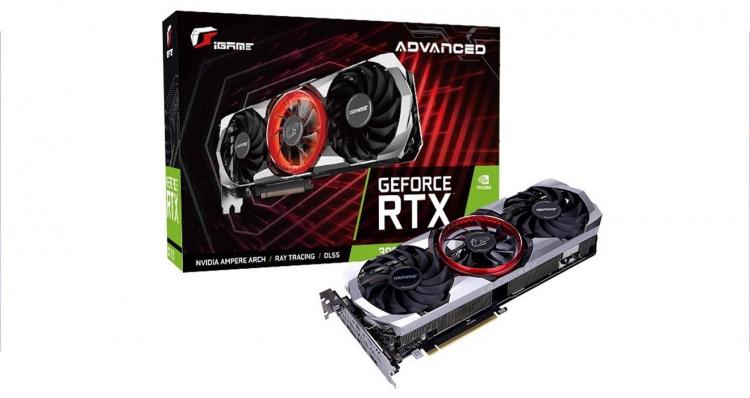 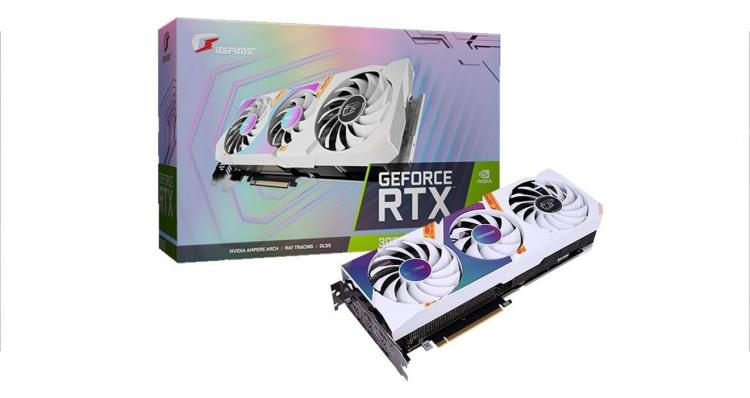 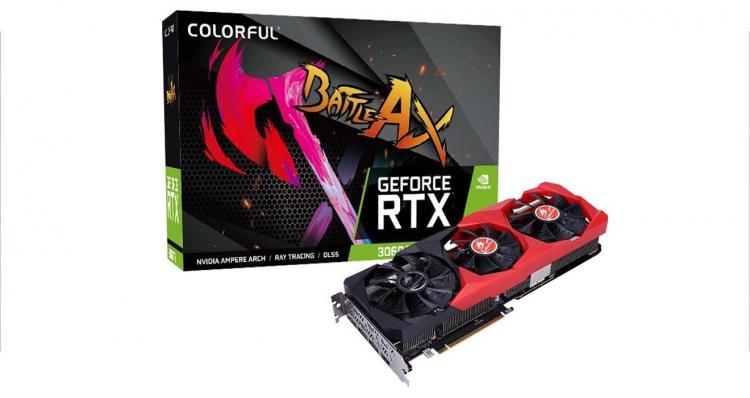