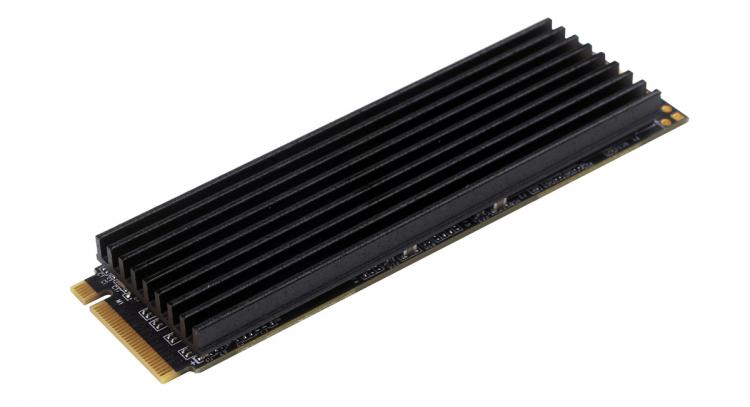 The COLORFUL CN600 DRAM-less Series features the SMI 2263XT controller, features a M.2 2280 design standard and is rated for transfer speeds up to 2GB/s reads and 1.6GB/s write performance. The SMI 2263XT uses the PCIe Gen3 x4 interface without DRAM but can still deliver 4x faster performance than SATA3 for reading, accessing and opening applications and games. The COLORFUL CN600 DRAM-less PCIe SSD is focused in offering the most compelling cost-benefit ratio in the market and will be available at capacities from 240GB to 1TB. 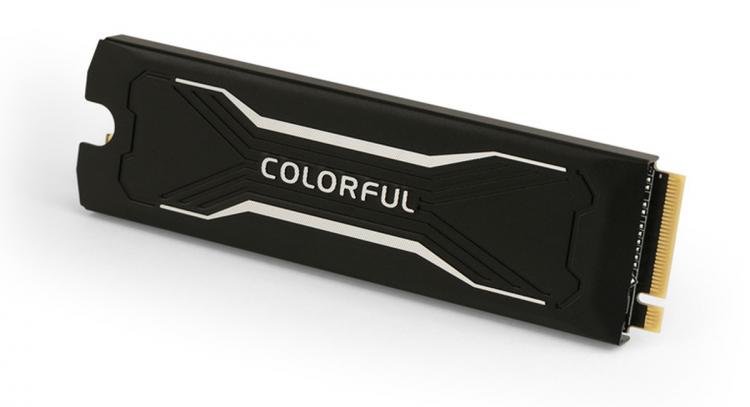 Availability and Pricing
COLORFUL aims to release the three new PCIe SSD models this Q4 of 2017 worldwide. No pricing information as of this writing. Visit the COLORFUL global website at http://en.colorful.cn/