Multiple versions of Cooler Master's award-winning 690 case have been released, the latest of which was the CM 690 II Advanced last year. Featuring dust filters, cable management holes, high air flow, external HDD adapter and room for 2*240mm radiators; it set the standard for mid-tower chassis in the sub-£100 price range. Lessons Cooler Master learned from the 690 were also put into practice with the Gold Award Winning CM Storm Enforcer earlier this year, to great effect. 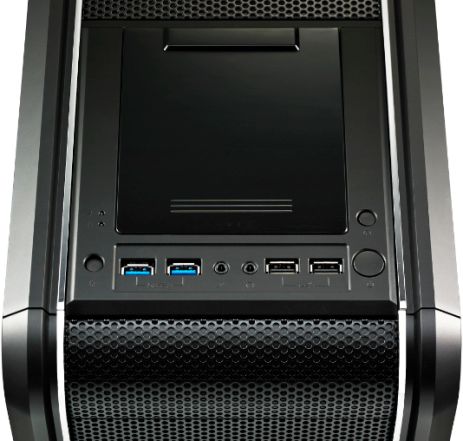 While in many ways ahead of its' time, the 690-II has started to show its' age somewhat, prompting today's announcement of the release of a refreshed version. The 690-II Advanced (USB3.0) has sacrificed the two eSATA ports in order to provide 2*USB 3.0 ports on the front panel via an internal header, and in so doing cleaned up the front panel layout a little. Recognising the changing motherboard layouts in recent generations, the CPU cut-out on the motherboard tray has been expanded greatly to suit new Intel and AMD reference designs. Finally, grommets for cable management holes have been added to the design for neat cable routing, so you can show off your system once again. 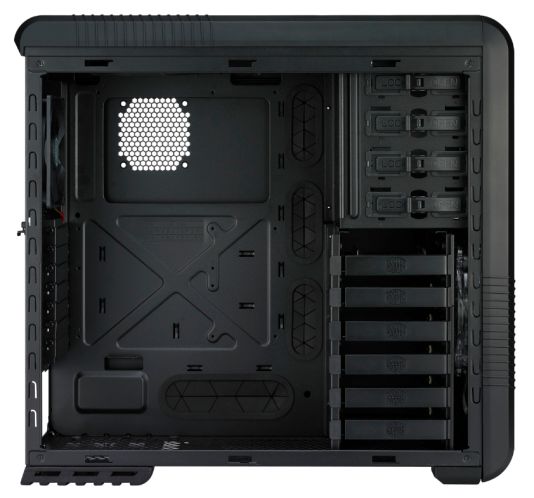 In all other ways, the USB3.0 version retains the design which made the 690-II great. There is no information yet on whether a USB3.0 refresh of the Lite or White versions are upcoming, though such an update of the nVidia Edition is listed on the Cooler Master website. The updates will hopefully prove to be price-neutral.