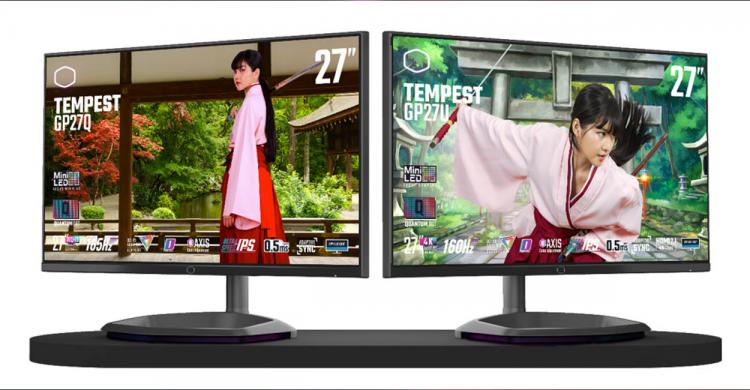 For gaming and entertainment, both monitors have 576 local dimming zones for an outstanding level of local dimming performance for superior HDR visuals. With up to 1200 nits of peak brightness in HDR mode, the bright spots in visuals are truly bright, with darker areas remaining dark for levels of contrast previously not possible with traditional IPS panels. Combined with a Quantum Dot panel, the Tempest MiniLED series output a wide-color gamut, covering up to 99% of Adobe RGB and 98% of the DCI-P3 color spectrum, making it the perfect companion for content creation, gaming, and more.