Cooler Master Offers A Glimpse At A New COSMOS 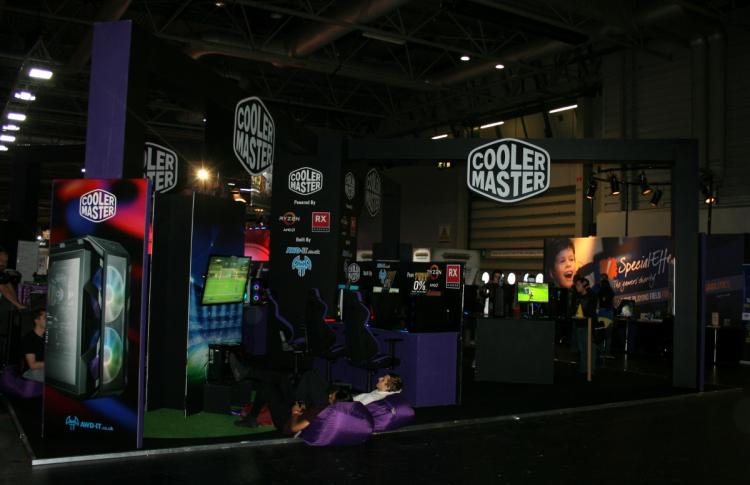 While attending EGX 2018 last week we were lucky enough to have a few words with Cooler Master, there in partnership with UK PC system retailers AWD-IT. They were, naturally, showing off a wide range of their current cooling hardware, arranged in attractive systems which leave us feeling acutely inadequate in our own system assembly. However the fine representatives were nice enough to lift our spirits by dropping a few hints of a new chassis due imminently... little did we know just how imminent it was. For it turns out that Cooler Master have taken to twitter this week to tease a brand new COSMOS chassis, presumably supplanting the C700P at the apex of their chassis lineup. 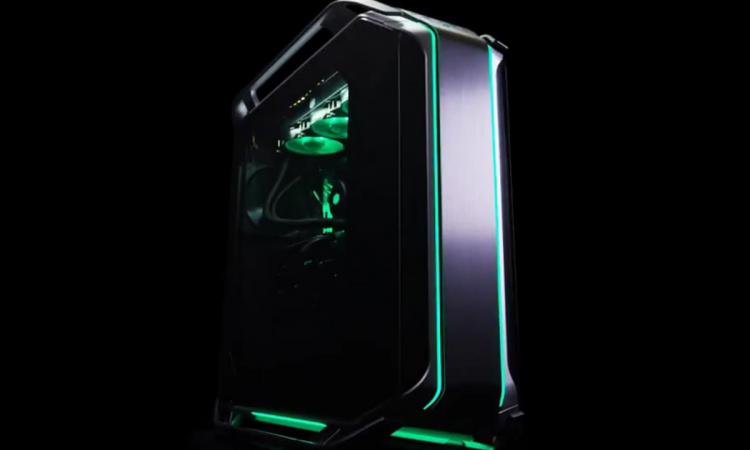 You may remember that COSMOS is Cooler Master's venerable flagship PC case series that's been a fixture of the brand for over a decade now. The most recent iteration was the COSMOS C700P, a full tower and full-featured chassis for high-end systems - preferably water-cooled. Unsurprisingly for the COSMOS range it's very highly rated, and you can see more on it here.

Cooler Master demoed new chassis prototypes at GamesCom and Computex earlier this year, and the case teased in the tweet looks an awful lot like one that went by the name of the COSMOS C700M. Not all details on the final retail version of the C700M are known right now, but some have been tentatively gleaned. The most noticeable change over the C700P has to be that front fascia, which integrates vibrant Addressable-RGB (ARGB) lighting and a brushed aluminium finish to striking effect. However the arches of carry handles and feet - a feature that dates back to the original COSMOS - remain. 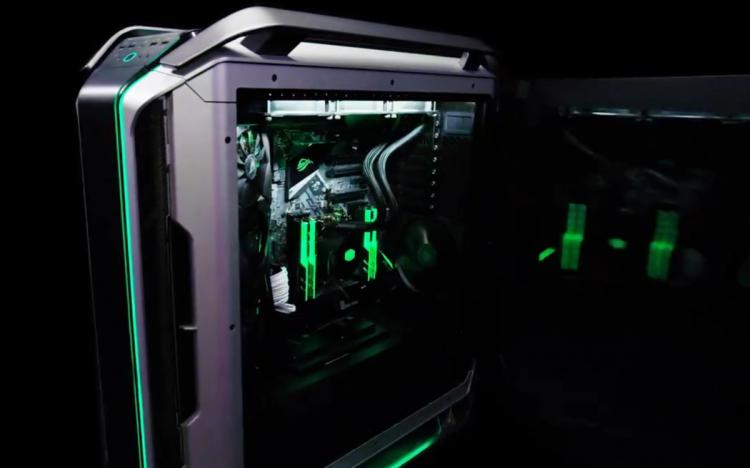 There's clearly going to be plenty more in chassis, but we can glean a little more from the brief video teaser. 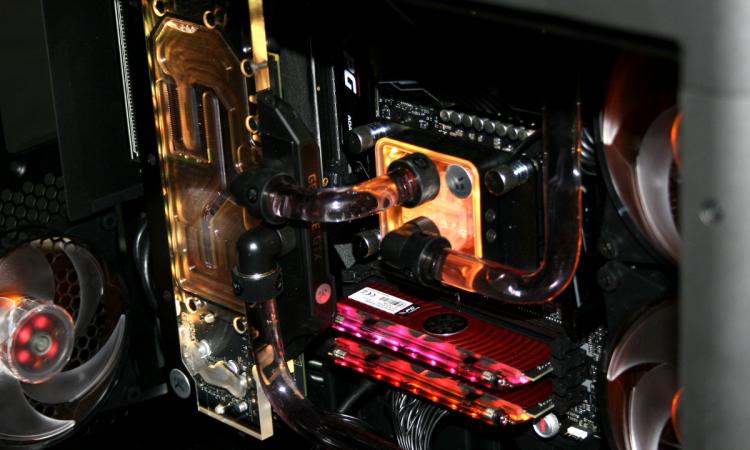 A rotated motherboard layout in the COSMOS C700P

Stay tuned for more information on this and other upcoming innovations from Cooler Master. There's yet another case shown off at Computex still in the works, and of course new entrants into their peripheral line. In particular, keep an eye out for news on the Masterkeys MK850, complete with Aimpad technology analogue mechanical switches.