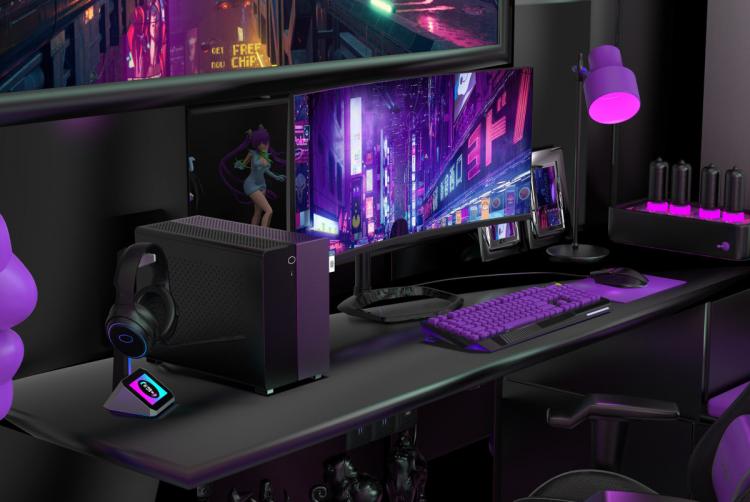 Cooler Master's Chronos Summit 2022 began with a bang last week as the veteran manufacturer revealed the gargantuan flagship HAF 700, but this comprehensive redesign of their high-air-flow case range has turned out to be far from the limits of their ambitions to be unveiled over the next month. Their design team, ranging the gamut of their product ranges, are all getting in on the action with new designs and teases for the near (and far) future.

Two more case designs well worth highlighting that are within the month-long Summit showcase are both part of the CMODX range, which you might want to view as Cooler Master's experimental design team. It is they, for instance, who were tasked with productising the Leviathan, a scratch-build award winner of Cooler Master's CMWS modding competition back in 2019 that is now scheduled to be available as a limited edition SharkX scratch-build later this year. 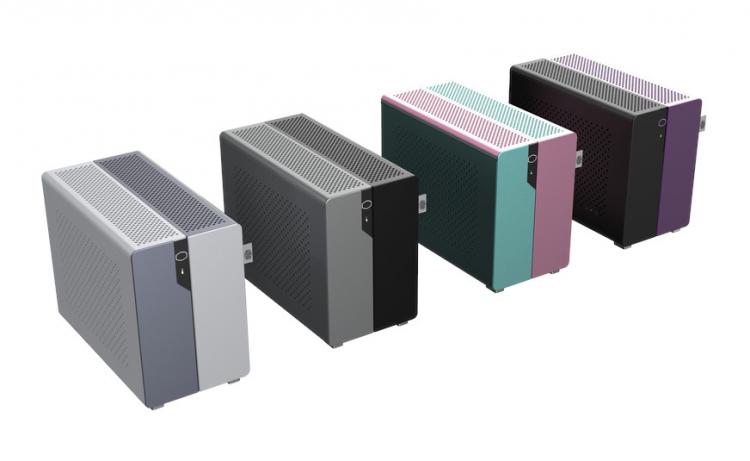 The most standard of the two new designs is the CMODX Mini X, a mini-ITX small form factor enclosure that leverages modular design principles but aims to be more than the sum of its parts. While their not showcasing internal features for now, external panelling seems to allow for a wide selection of colour schemes potentially possible through a configuration tool prior to ordering. Gamers with a theme for their system's immediate surroundings, particularly two-tone livery's or highly customisable panel lighting, might be immediately drawn to the diminutive case.

Perhaps the one very obvious criticism is the lack of front panel IO, a criticism that's so apparent that there's probably more to be divulged about the underlying construction and features of the Mini X. More will be known soon enough. 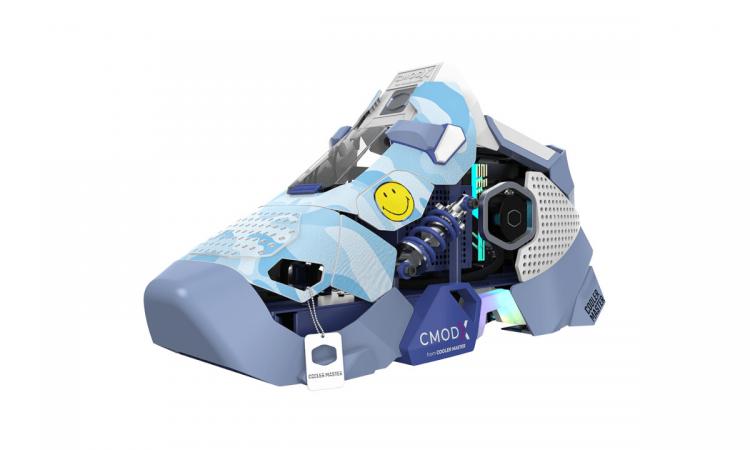 Going from the sublime to the ridiculous is the SneakerX, an adaptation of another CMWS submission. It's breaking boundaries in a number of ways, not least of which is in throwing off the shackles of the conventional 'box' chassis design, and also integrates support for variant water cooling strategies. The target market is also very different from standard PC chassis, encompassing sports fans and particularly 'Sneaker Heads' who have traditionally leaned more towards console gaming. The team have even went as far as adding a 'tag' than hangs off the side of the shoe. 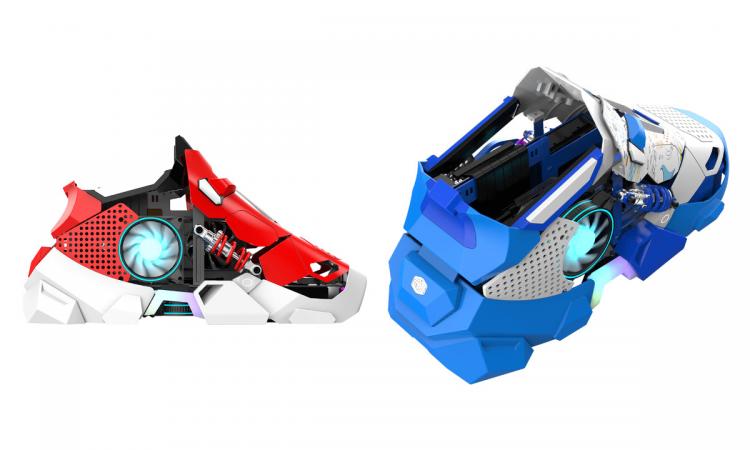 Cooler Master have tentatively scheduled Q2 and Q3 2022 pre-order windows for the Mini X and SneakerX respectively. Neither currently have an MSRP attached, but these more bespoke designs tend to command premium pricing. The SharkX meanwhile is anticipated in Q4 2022.

More new products set for a 2022 release can be seen at the Cooler Master Summit microsite.