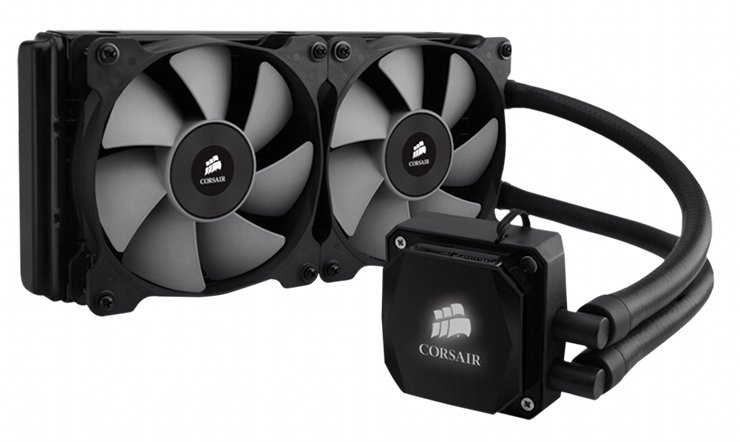 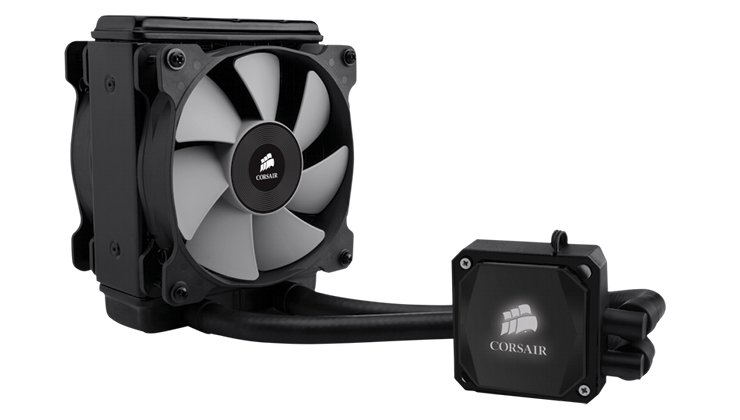 Both the H100i and H80i use new SP120L High Performance fans based on Corsairs static pressure optimized Air Series SP120 fans. The SP120L utilizes wide-body, low-pitch fan blades designed for outstanding static pressure at a lower noise level, and a motor that has been specially tuned for high torque, ensuring consistently high performance when used in high resistance environments such as on a liquid cooling radiator. With the new SP120L fans, noise levels have been reduced significantly.

"Class-leading performance, and reliable, quiet CPU cooling have made the Hydro Series the most popular and award-winning liquid CPU coolers in the world, said Thi La, Senior VP & GM of Memory and Enthusiast Component Products at Corsair. "The new H100i and H80i coolers demonstrate Corsairs commitment to providing our customers with the latest and best technology, including unparalleled configuration and monitoring, while improving ease-of-use and compatibility.

The integrated design of the Hydro Series H100i and H80i combined with new materials and features make installation simpler than ever. The composite rubber tubing is more flexible than the FEP/FPA tubing used in previous coolers, making installation and routing easier but maintaining the previous generation's ultra-low evaporation rates. A new magnetic mounting bracket allows PC builders to quickly and effortlessly configure the coolers for all modern Intel® or AMD® motherboard sockets. 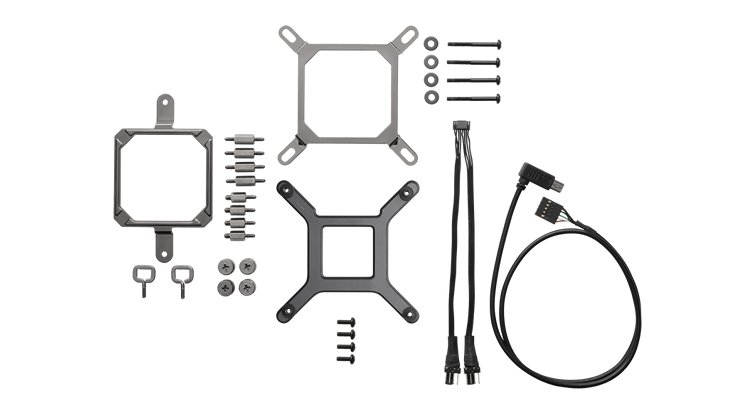 Superior Compatibility with Cases and CPUs

The Hydro Series H100i is compatible with most cases that feature 240mm fan mounts designed specifically to support radiators. In most Corsair cases, the H100i can be installed in minutes, and requires no adapters or user modification. The Hydro Series H80i is compatible with most cases that feature a rear 120mm fan mount. All support motherboards based on the Intel LGA115x/1366/2011 and AMD AM2/AM3/FM1/FM2 CPU sockets.

The new Hydro Series coolers are backed by Corsair's industry leading five-year limited warranty and technical support. The products will be available in November from Corsairs worldwide network of resellers and distributors. Prices in the United States are listed below: