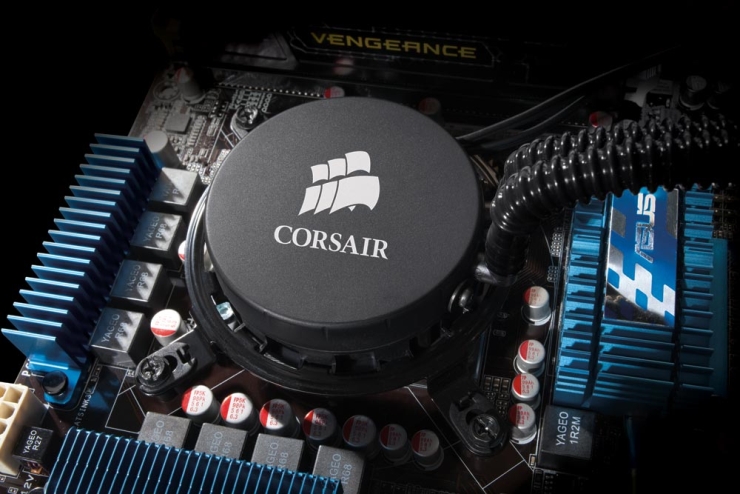 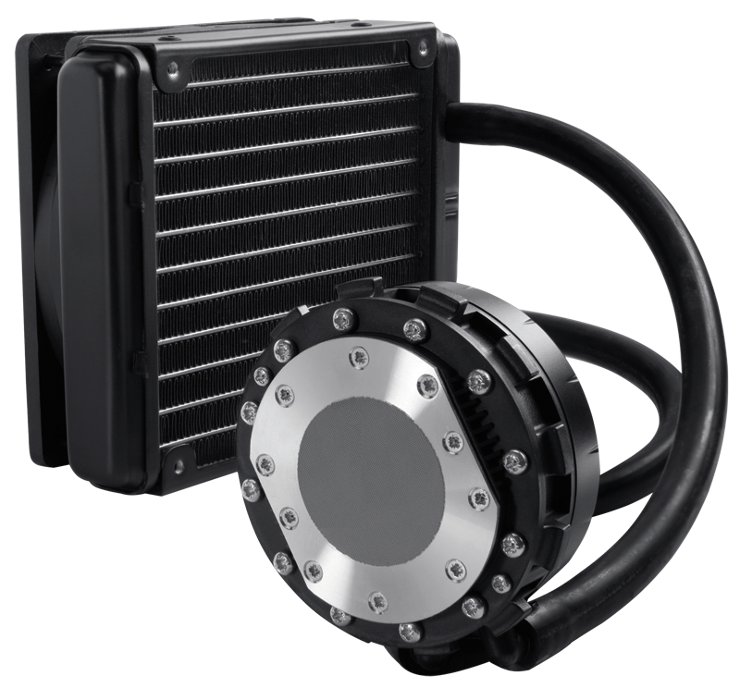 The Hydro Series H40 is Corsair's new entry-level liquid CPU cooler and is designed to provide effective and reliable liquid cooling at a price that's affordable for mainstream computer users. Like all Corsair Hydro Series liquid CPU coolers, the H40 is a self contained, closed-loop system that comes pre-filled and never needs refilling. It works with most modern AMD® and Intel® sockets, and comes with an illustrated quick start guide to make installation easy even for CPU cooling novices.

The Hydro Series H70 CORE is based on Corsair's award-winning Hydro Series H70 and is provided without the fans so users can personalize their cooling performance. It is aimed at experienced PC performance enthusiasts who already have 120mm fans, or who otherwise wish to supply their own fans. The H70 CORE includes a 38mm double thick radiator for superior cooling potential. 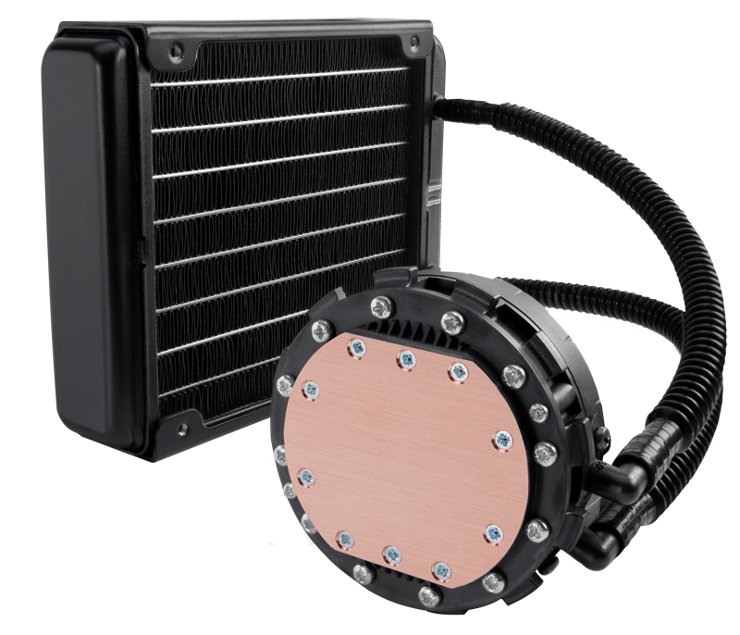