The Carbide Series Air 540 is designed with a wider form factor with two side-by-side chambers and a unique Direct Airflow Path layout. The layout in each chamber is optimized to limit obstructions and streamline airflow from the intake fans to the hottest PC components, allowing the Air 540 to provide best-in-class cooling at low noise levels. 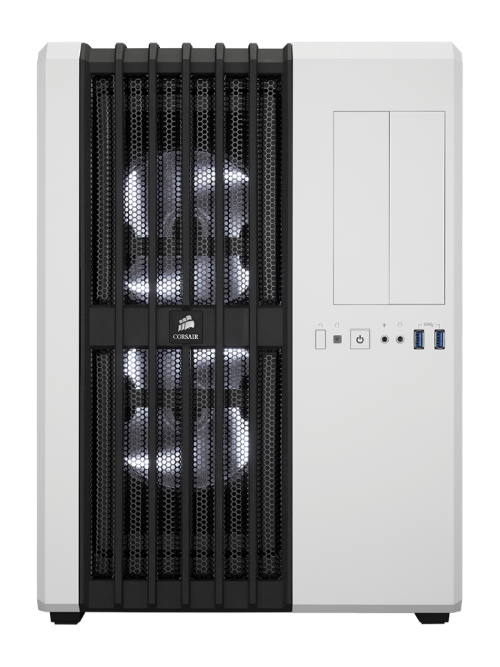 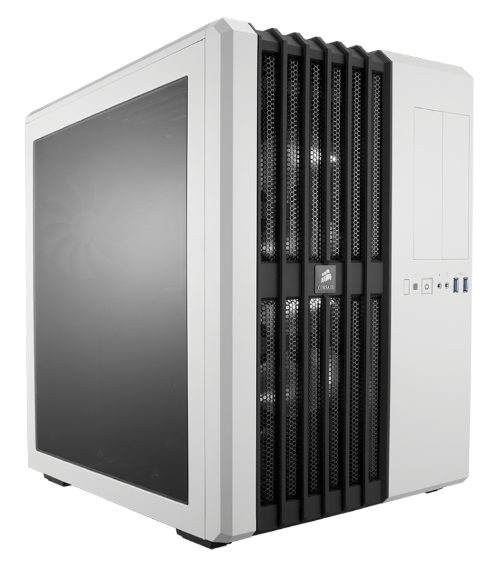 The Carbide Series Air 540 White Edition has a list price of $149.99 USD and is available from Corsair's worldwide network of authorized distributors and resellers or on the Corsair webstore. The case is backed by a two year warranty.

Images of the new Carbide Series Air 540 cases in all colors can be downloaded here: https://corsair.sharefile.com/d/sf03d42025144d7f9