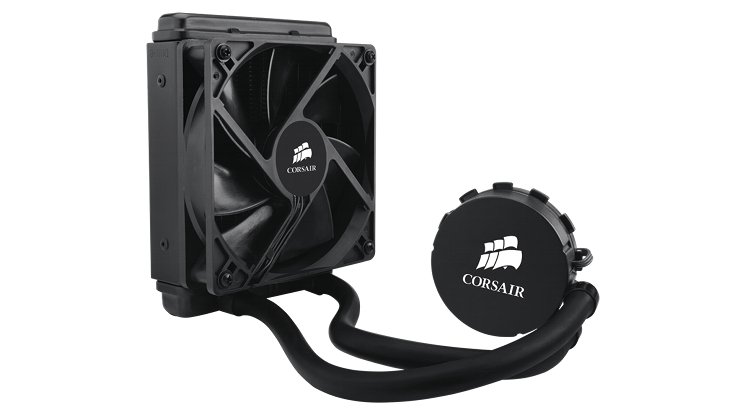 The Hydro Series H55 is an update to the hugely respected Hydro Series H50, and is based on the latest, 4th generation cold-plate design. The updated version of the Hydro Series H60 takes advantage of the latest cold plate, manifold and fan technology to further increase performance and reduce noise levels.

"The Hydro Series H50 and H60 have a hard-won reputation for delivering effective, reliable, and quiet CPU cooling," said Thi La, Senior VP & GM of Memory and Enthusiast Component Products at Corsair. "These new and improved versions demonstrate Corsair's commitment to providing our customers with the latest and best integrated liquid cooling technology." 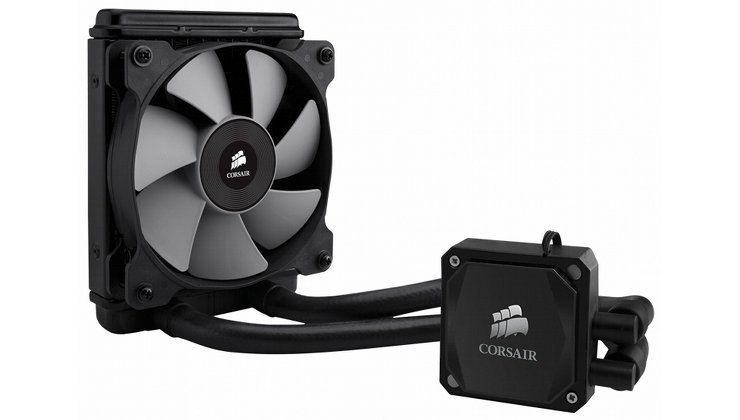 A high-quality fan designed specifically to move air through the fins of a liquid cooling radiator is an essential part of any liquid cooling system. The new H60 includes a 120 mm fan based on the award-winning Air Series SP120. This utilizes a motor that has been specially tuned for high torque, ensuring outstanding static pressure, and consistently high performance at low noise levels.

Both the Hydro Series H55 and Hydro Series H60 CPU coolers are compatible with most cases that feature a rear 120 mm fan mount. Both support motherboards based on the Intel LGA115x/1366/2011, and AMD AM2/AM3/FM1 sockets, and are backed by a five year limited warranty.

The Corsair Hydro Series H60 is available immediately from Corsair's worldwide network of resellers and distributors, at a price of $79.99 in the United States.

The Corsair Hydro Series H55 is available immediately from Corsair's worldwide network of resellers and distributors, at a price of $69.99 in the United States.