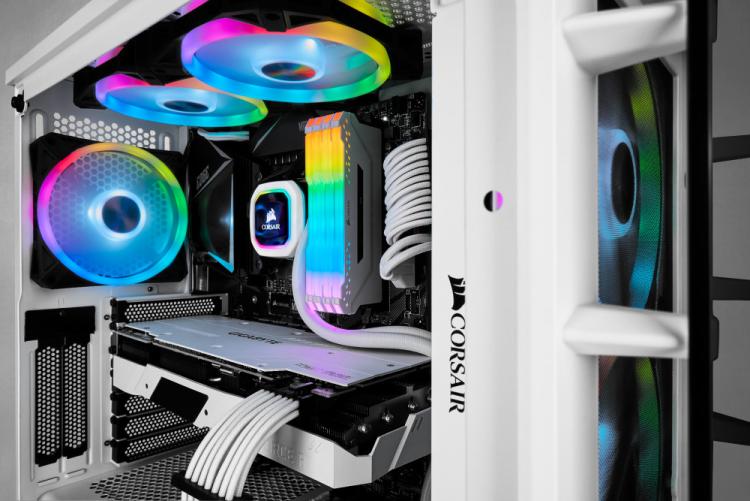 Despite the naysayers, RGB lighting remains an immensely popular aspect of personalising PC systems ranging from modest rigs to enthusiast behemoths. The ecosystem is already exceptionally broad, but today CORSAIR are adding extensive new options in the form of the iCUE QL RGB fan series.

RGB fans typically incorporate one or two configurable lighting zones at most, with varying degrees of success (to put it mildly). In their latest range CORSAIR have implemented four configurable lighting zones per fan with a total of 34 addressable RGB LEDs. These fans are available in 120mm and 140mm PWM styles, satisfying the majority DIY PC builders in cases from ITX through the XL-ATX.

Controlling this complex a configuration is no mean feat, so to accomplish the task the new iCUE Lighting Node CORE is bundled with each multi-pack of the fans. It can control the lighting of up to six RGB fans in tandem with the revised CORSAIR iCUE software, and includes multiple pre-baked effects from the outset. Connecting all six fans in series will allow effects to transition across lighting zones for a more immersive experience, or if preferred specific fans can be isolated for their own scheme. 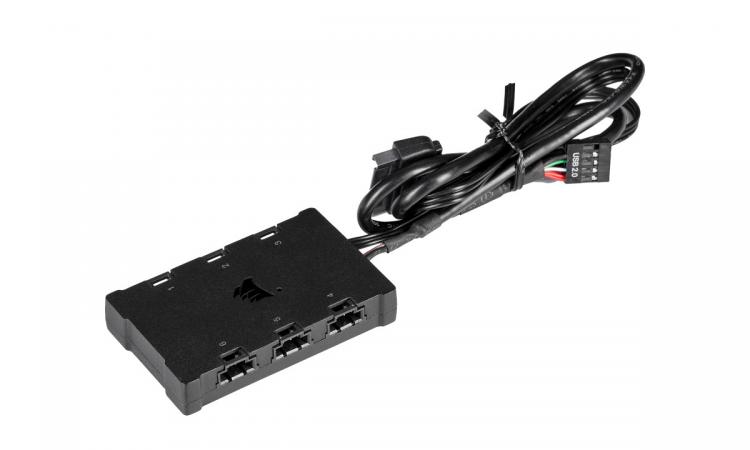 Existing CORSAIR Lighting Node PROs and COMMANDER PROs are also compatible with the iCUE QL RGB-series fans, although hardware limitations have meant some trade-offs in the form of 'fan scaling', which determines the number of RGB fans that can be connected to one channel depending on the CORSAIR fan model.

Rounding out the fan features, the iCUE QL-series RGB fans are also equipped with anti-vibration pads to reduce resonance through the case, and a minimum rated speed of 525 RPM should allow for a very quiet setup overall. 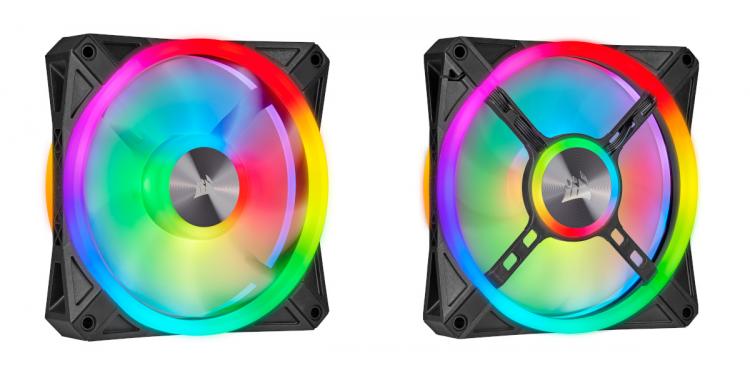 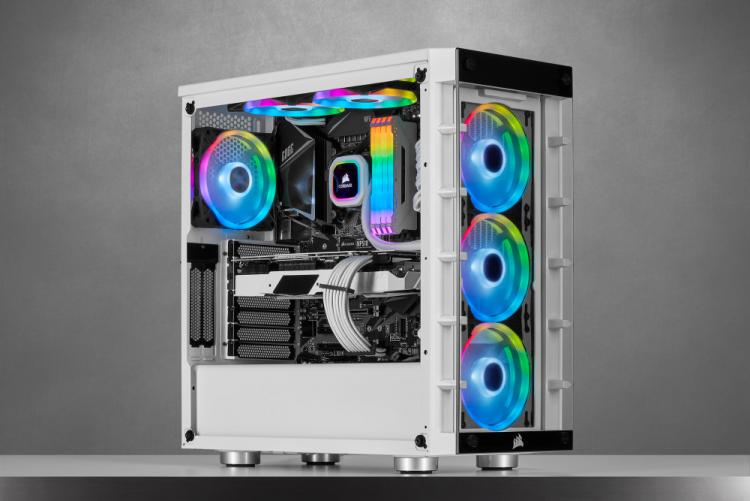 More infomation on these and other RGB lighting and cooling solutions are available at corsair.com.