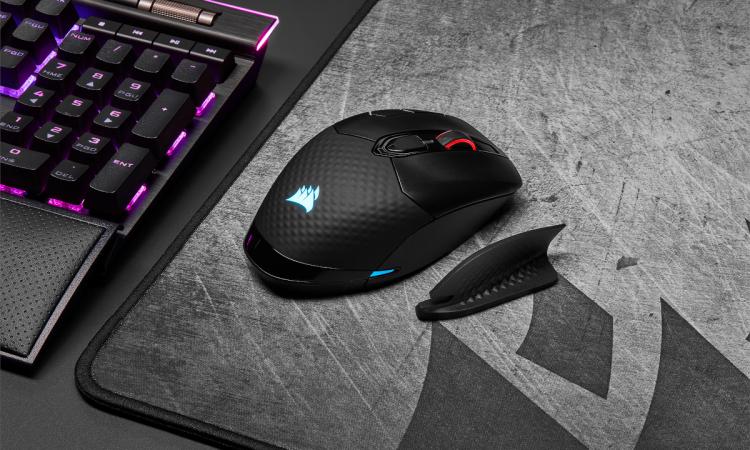 The CORSAIR DARK CORE RGB PRO makes several key updates to the award-winning DARK CORE RGB, while retaining the same shape and comfort that has made it a fast-growing choice among gamers of all kinds. The DARK CORE RGB PRO now features the ability to connect in three different ways: sub-1ms SLIPSTREAM WIRELESS, low-latency Bluetooth®, or USB wired. The optical sensor has also been upgraded to a custom PixArt PAW3392 optimized for wireless, with extremely low power consumption and a native 18,000 DPI resolution customizable in 1 DPI steps. New hyper-polling technology from CORSAIR, debuting in the DARK CORE RGB PRO, ensures blazingly fast response times by communicating with a PC at up to 2,000Hz  twice the speed of standard gaming mice and able to deliver the full performance benefits of SLIPSTREAM WIRELESS, for better-than-wired latency.

The DARK CORE RGB PRO boasts nine zones of RGB lighting, the most ever for a CORSAIR mouse, including an eye-catching integrated light bar with four individually addressable LEDs. CORSAIR iCUE software harnesses both the performance and the customization of DARK CORE RGB PRO, with full RGB lighting customization and synchronization with other iCUE devices, as well as button remaps and advanced macro programming for the mouses eight buttons. 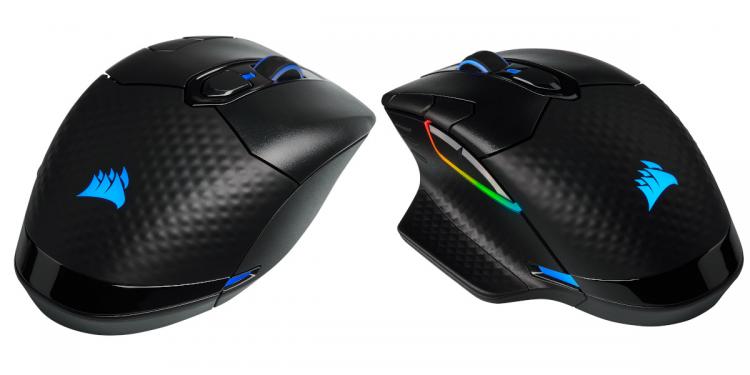 The DARK CORE RGB PRO retains the comfortable contoured shape of its predecessor, including two interchangeable side grips, and charges via a reversible USB-C cable. The DARK CORE RGB PRO SE adds another level of charging technology with the inclusion of Qi wireless charging, for effortless use with Qi-compatible devices such as the CORSAIR MM1000 mouse pad. With up to 50 hours of battery life between recharges, durable Omron switches rated for 50 million clicks, and onboard storage to save up to three lighting and macro profiles, the DARK CORE RGB is the most advanced wireless gaming mouse that CORSAIR has ever produced. 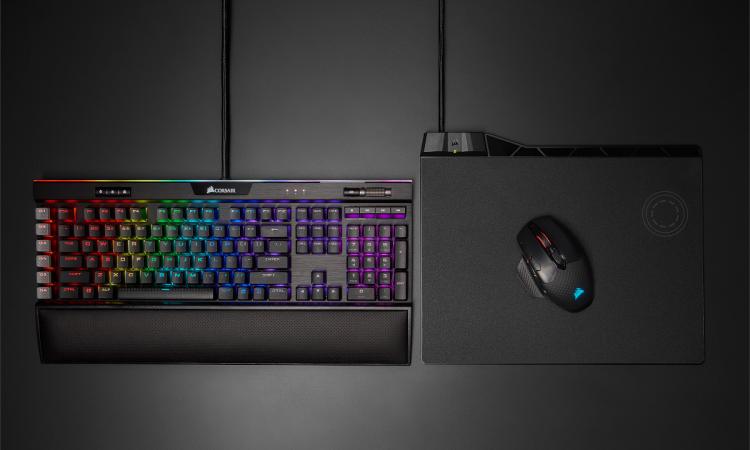 There are currently 805 user(s) online:
Google