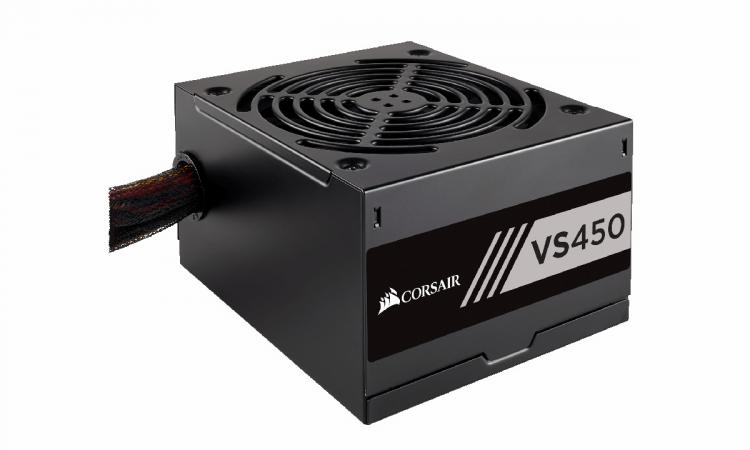 Corsair have an extensive range of power supplies, some of the most heralded of which are the high-end HX and AX models. An equally important part of their lineup however is the entry level, including the VS-Series, which offers more affordable designs and a modest feature set for those who require it. 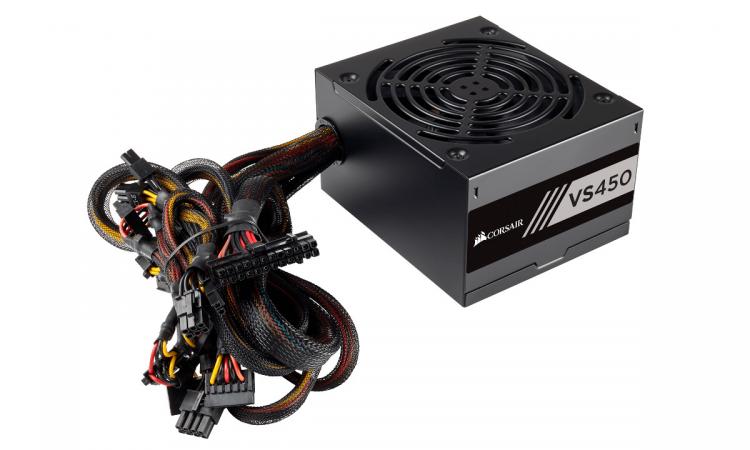 These VS-Series models are have fixed rather than modular cabling, and so the added clearance may prove to be a substantial benefit in particularly cramped chassis. The connector standard is fairly unremarkable with a 24-Pin, 4+4 pin EPS (CPU power), two 6+2 pin PCIe for GPUs, seven SATA power, two 4-pin Molex and one still not quite phased out four-pin 'Berg' connector often used for floppy drives in the past.

Each PSU is also backed with a hefty 3 year warranty. US MSRP is as follows: