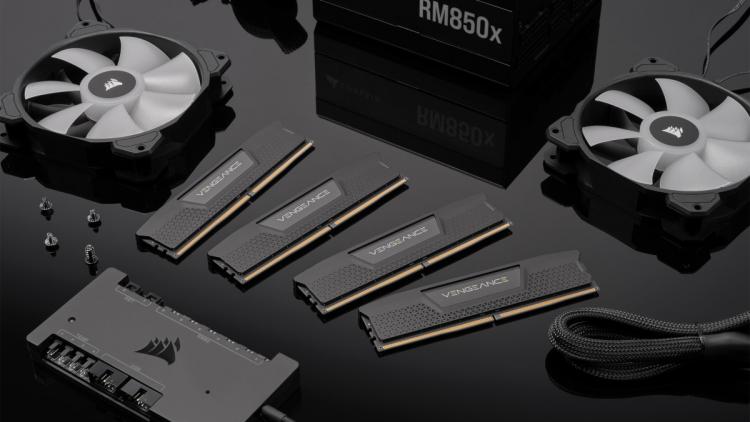 Intel's Alder Lake platform is on its way, heralding the arrival of DDR5 RAM on both desktop and mobile PC in the coming weeks. Memory manufacturers have been teasing debuts of their branded RAM for months at this point but, with launches now imminent, those companies have begun to show off their DIMMs in earnest. Such is the case with CORSAIR this week, who published the above render of their VENGEANCE DDR5 sticks that are coming in the very near future.

The tease joins their DDR5 primer article which outlines some of the benefits of the new standard. Chief among those benefits is improved bandwidth, pushing almost double that of their DDR4 counterparts, and up to double the capacity on a single DIMM; only the former is likely to make a significant impact in the consumer space for the time being. 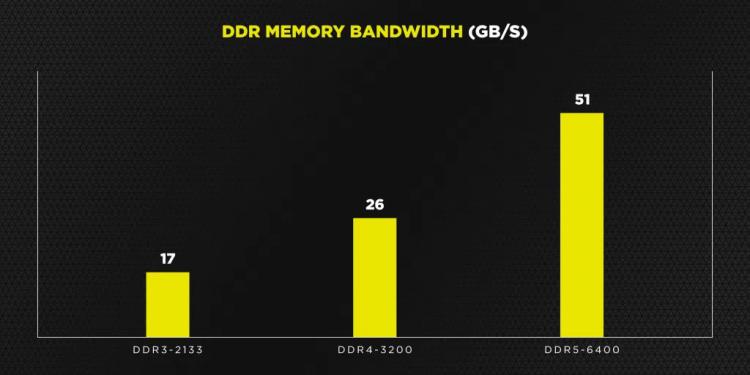 We should learn more about Intel Alder Lake towards the end of the month, and DIMM manufacturers are likely to target their respective launches to coincide with Intel's announcements.

More information on CORSAIR's DDR5 range will be available at corsair.com/ddr5-memory as and when its revealed.